Electricity from fossil fuels reaches all-time low in the UK 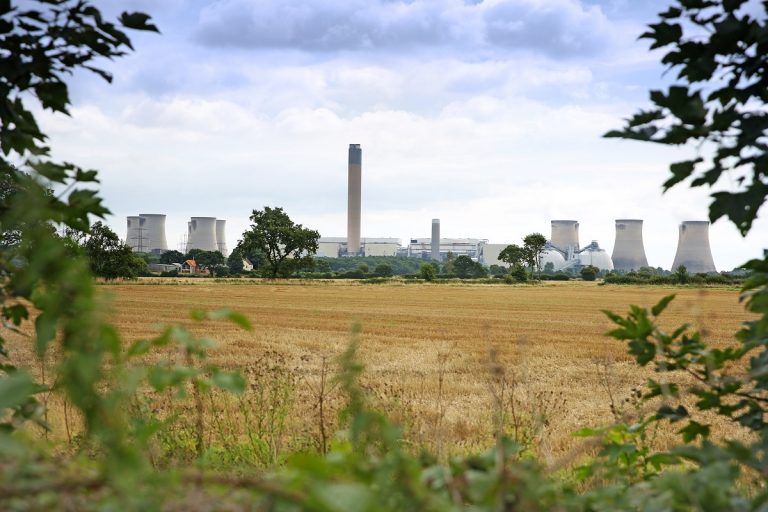 Power generated from fossil fuels in the UK’s electricity grid has fallen to an all-time low, according to data from Drax Electric Insights.

Just before midnight on 29 December, fossil fuels generated 1.7 GW of electricity – just 6% of power on the UK’s electricity grid at the time.

Renewable sources such as biomass, wind, and hydro have taken over coal and gas in keeping the nation’s lights on. Renewables generated 24.19 GW, or 65% of the UK’s electricity needs, while fossil fuels reached a record low.

According to Drax, this new record is a further example of the ‘renewables revolution’ that has transformed the UK’s power grid in recent years. A decade ago, at the same time, fossil fuels generated 18.78 GW or 58.79% of the nation’s power needs.

The carbon intensity (CI) of the power system fell to 125g/kWh in the seven days from Christmas Eve, almost 75% lower than 10 years ago, when the CI over the same period was 464g/kWh.