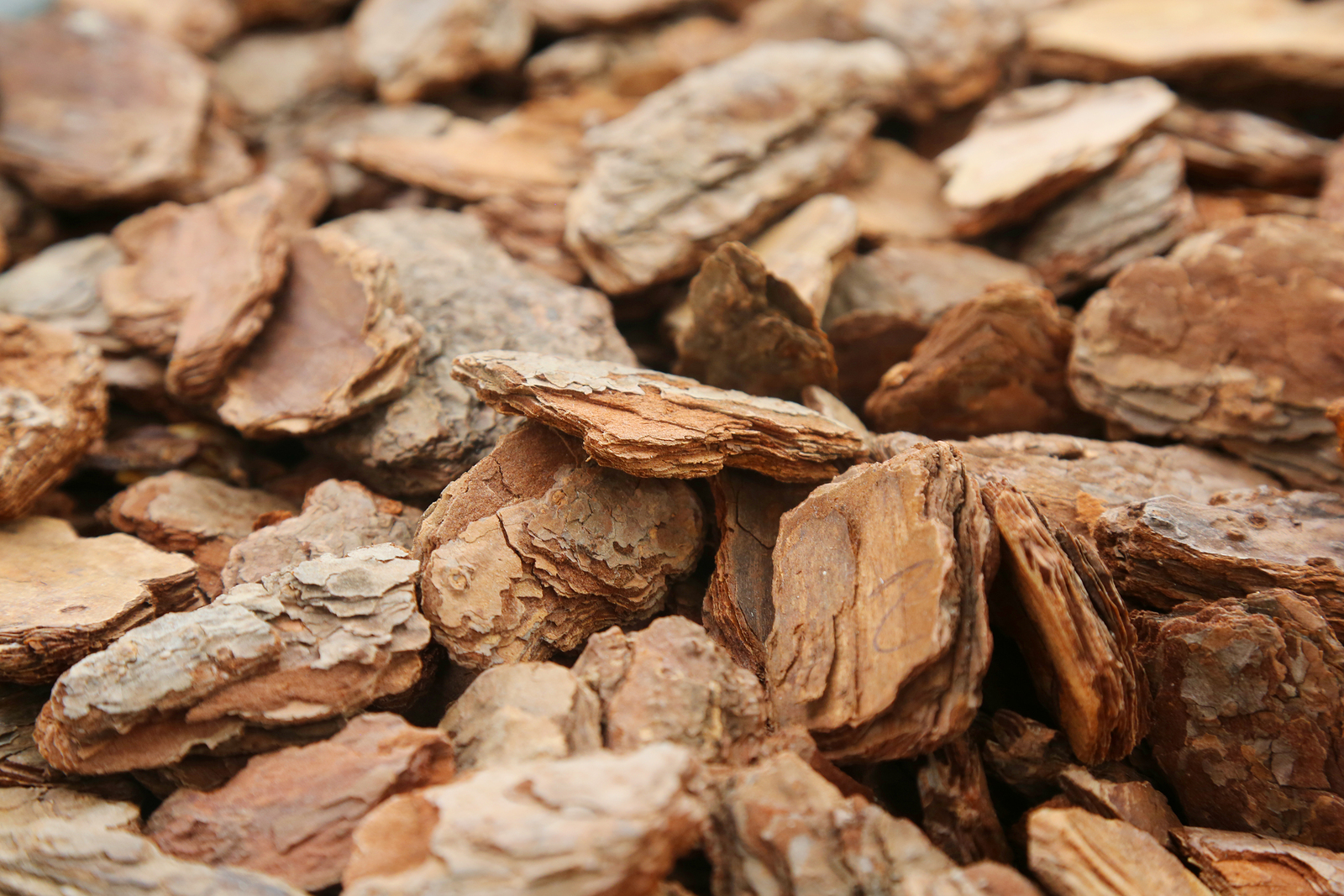 The European Investment Bank (EIB) must accept ClientEarth’s request for an internal review of a biomass power plant project in Spain, the EU General Court has ruled.

The construction project in Galicia, known as the Curtis project, was among the successful projects in a tender procedure for renewable energy projects organised by Spain in 2016. The promoter of the Curtis project contacted the services of the EIB to engage in discussions about the possibility of obtaining EIB financing.

By a resolution adopted on 12 April 2018, the EIB’s board of directors approved the financing proposal of a maximum amount of €60 million. On 9 August 2018, ClientEarth, a non-governmental organisation (NGO) for the protection of the environment, submitted a request to the EIB for an internal review of the resolution at issue, following the Aarhus Regulation and Decision 2008/50.

In a statement published on 19 January 2019, ClientEarth said it was taking the EIB to the EU’s highest court for refusing to apply crucial environmental scrutiny to its funding decisions. Lawyers demanded a review of the EIB’s decision to invest in the electricity-generating biomass plant.

ClientEarth considered that the loan breaches the bank’s financing criteria for responsible investment in renewable energy generation and that numerous errors were made in the assessment of financing for the project.”

Anna Heslop, a lawyer at ClientEarth, said: “This case shines a light on the lack of transparency in the EIB’s approach to funding projects, some of which have huge environmental impact.

“Despite using public money, the EIB provides only minimal information about its funding decisions and refuses to subject those decisions to the scrutiny required by EU law, including the Aarhus Regulation.”

Full details of the ruling are available via the EU General Court.