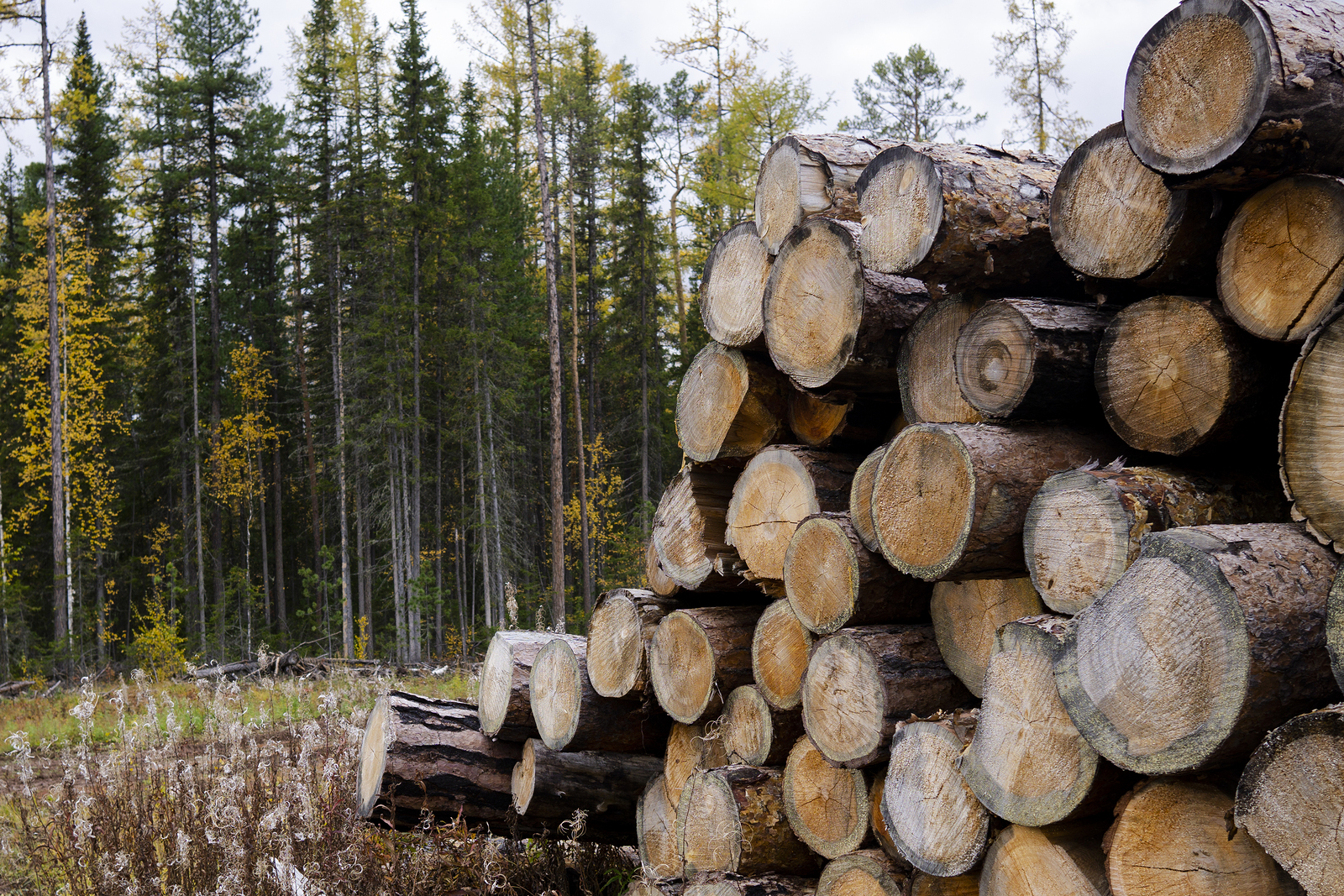 The European Academies Science Advisory Council (EASAC) believes labelling forest biomass as renewable has a “perverse impact on the climate”.

Responding to the European Commission’s plans to revise its central climate policy tool, the EASAC is suggesting a ‘radically new standard’.

Professor Michael Norton, EASAC’s environment programme director, said: “Labelling forest biomass as renewable has a perverse impact on the climate. Much of the biomass employed in Europe is anything but carbon neutral.

The EASAC said its work has shown that swapping coal with biomass in power stations often does not reduce but increases net emissions in the atmosphere when the whole lifecycle is properly accounted for. The organisation said the negative impact on climate ‘may persist for many decades’ and thus increase the risk of overshooting Paris Agreement targets.

Professor Norton added: “Today’s carbon accounting rules under the emissions trading system (ETS) that allow biomass stack emissions to be ignored give biomass a free ride – despite its massive climate effects. From a scientific standpoint, not correcting this mistake is climate hypocrisy.”

The EASAC is calling on EU lawmakers to introduce a requirement that net carbon emissions from biomass power be properly accounted for are declared under the ETS. The organisation said it should not be possible to “just assume” that millions of tons of carbon coming out of a power station stack are ‘zero’.

Instead, the EASAC believes the ETS should be reformed to link accounting to the real effects on carbon dioxide (CO2) levels in the atmosphere. This will require calculating the ‘carbon payback period’ for each biomass plant and its supply chain. The organisation said: “Regulators need to know how long it will take until the initial perverse effects of biomass on climate are overcome and net reductions in atmospheric CO2 concentrations achieved.”

“Since recent estimates are that 1.5oC may be exceeded in 10-20 years, an acceptable payback period should be no longer than 5-10 years,” said Norton. The concept would ensure the most damaging facilities must report their emissions in the same way as those using fossil fuels.

“I’d expect this to have an impact on how we look at countries like Denmark, Estonia, Finland, Sweden, the Netherlands, the UK and others who use a lot of biomass.

“This places challenges for such countries to reach their renewable energy targets with less climate-damaging biomass. But much more would be achieved in tackling climate change if the huge subsidies currently given to biomass could be diverted to technologies that really helped the climate.”