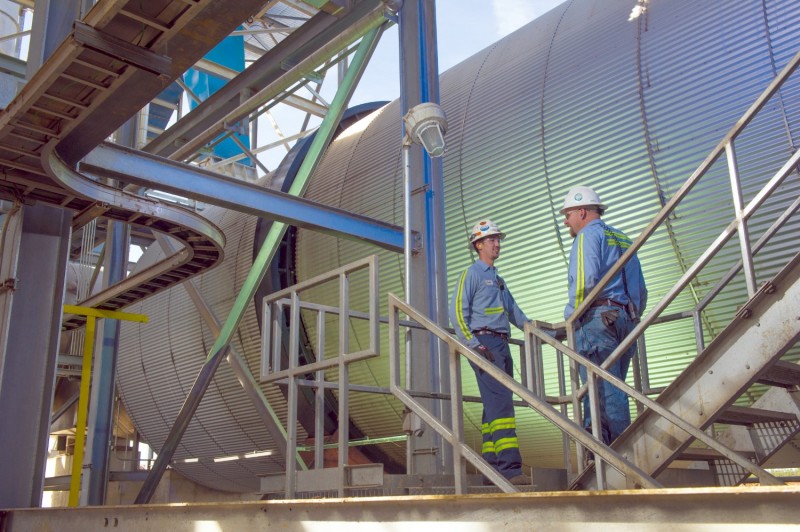 Drax power station in North Yorkshire, UK, has started capturing carbon dioxide (CO₂)  through its new bioenergy carbon capture and storage (BECCS) pilot project, the first anywhere in the world. To find out more about the technology and the plant’s journey towards eventual carbon-neutrality, Heidi Vella spoke with Drax’s research and innovation engineer, Carl Clayton.

Drax Group began its clean energy journey at its North Yorkshire power plant – the UK’s biggest – a few years ago when it became one of the largest decarbonisation projects in Europe by upgrading two thirds of its generating units to use biomass instead of coal.

Continuing its clean-energy ambitions, this February they announced that CO₂ had been captured for the first time ever at the plant using innovative BECCS technology.

The achievement is part of a new, world first BECCS pilot project at the station and is hoped to be a key step in the company’s ambition to eventually transform the plant to be completely carbon-negative.

“The IPCC and the Committee on Climate Change are both very clear that BECCS is a key technology in the fight...