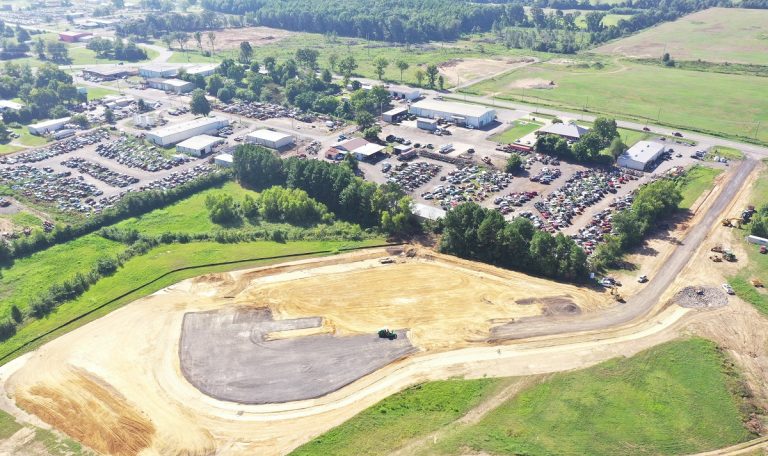 Work is underway at the site in Russellville, Pope County, north-western Arkansas, with commercial operations expected to begin at the plant in 2022. The move is part of a $40 million (€34 million) investment by Drax in the state, creating around 30 new direct jobs and many more indirect jobs.

Arkansas Secretary of Commerce, Mike Preston, said Drax’s investment is proof that the state’s timber industry is “poised for a bright future”.

“Through this partnership, these three Arkansas communities will experience further growth and opportunities, and Drax will be able to continue working towards its mission to provide renewable electricity for millions across the pond,” said Preston.

Earlier this year, construction began at Drax’s first satellite plant in Leola, Grant County, and commercial operations are expected to begin late this year. Progress is being made on selecting the third and final site.

“The investments we’re making will bring jobs and opportunities to rural communities in Arkansas alongside supporting international efforts to tackle the climate emergency.

“These plants support Drax’s plans to develop bioenergy with carbon capture and storage – a vital negative emissions technology that will be needed around the world to meet net-zero targets.”