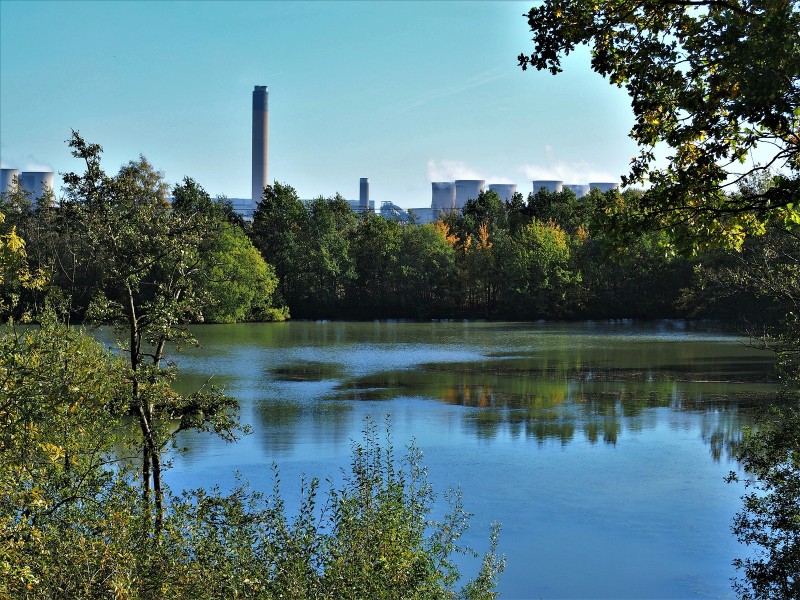 Drax Group has announced plans to explore the feasibility of using molten carbonate fuel cells to capture carbon dioxide (CO2), having secured £500,000 in funding from the UK Government.

The CO2 will then be transported to a horticultural site located near the power station, to help improve greenhouse yields.

“We believe fuel cell technology could help us to meet the rise in global demand for electricity, whilst capturing the carbon dioxide produced during its generation,” said Drax CEO Will Gardiner.

“Our FEED study will help us to understand the technical and economic feasibility of fuel cells, with a view to scaling the technology up, whilst showing that clusters of businesses working together to deliver climate change solutions, can also deliver benefits for their business.”

Chris Skidmore, Energy & Clean Growth Minister, added: “Cutting edge technology to capture carbon will cut emissions as we work towards a net zero economy while creating new jobs – a key part of our modern Industrial Strategy. This innovative project from Drax represents a major milestone in efforts to rollout carbon capture at scale by the 2030s.”

“Carbon capture using FuelCell Energy’s solution is a potential game-changer for affordability and efficiency of concentrating and capturing carbon dioxide from emitters,” explained Tony Leo, executive vice-president, chief technology officer, FuelCell Energy. “We are pleased to have the opportunity to partner with Drax and BEIS for such an innovative and critically important subject as cleaner energy.”

Drax intends to carry out a front end engineering design study later this year, which will explore the potential for using the captured CO2 from the pilot project to improve crop yields.

“We are really excited to be working with Drax on their Fuel Cell carbon capture project,” commented Philip Elborne, business development manager at P3P Partners, which owns the greenhouses located next to the Drax power station.

“We pride ourselves on building and operating high quality, efficient combined heat and power systems and are committed to delivering the most value to our customers. Being able to utilise CO2 captured from this system into our glasshouses will help us to achieve this while supporting the goal to reduce emissions.”

According to estimates from the Royal Society and Royal Academy of Engineering, bioenergy carbon capture and storage could help the UK capture 50 million tonnes of CO2 annually by 2050, equivalent to around half of Britain’s emissions target.