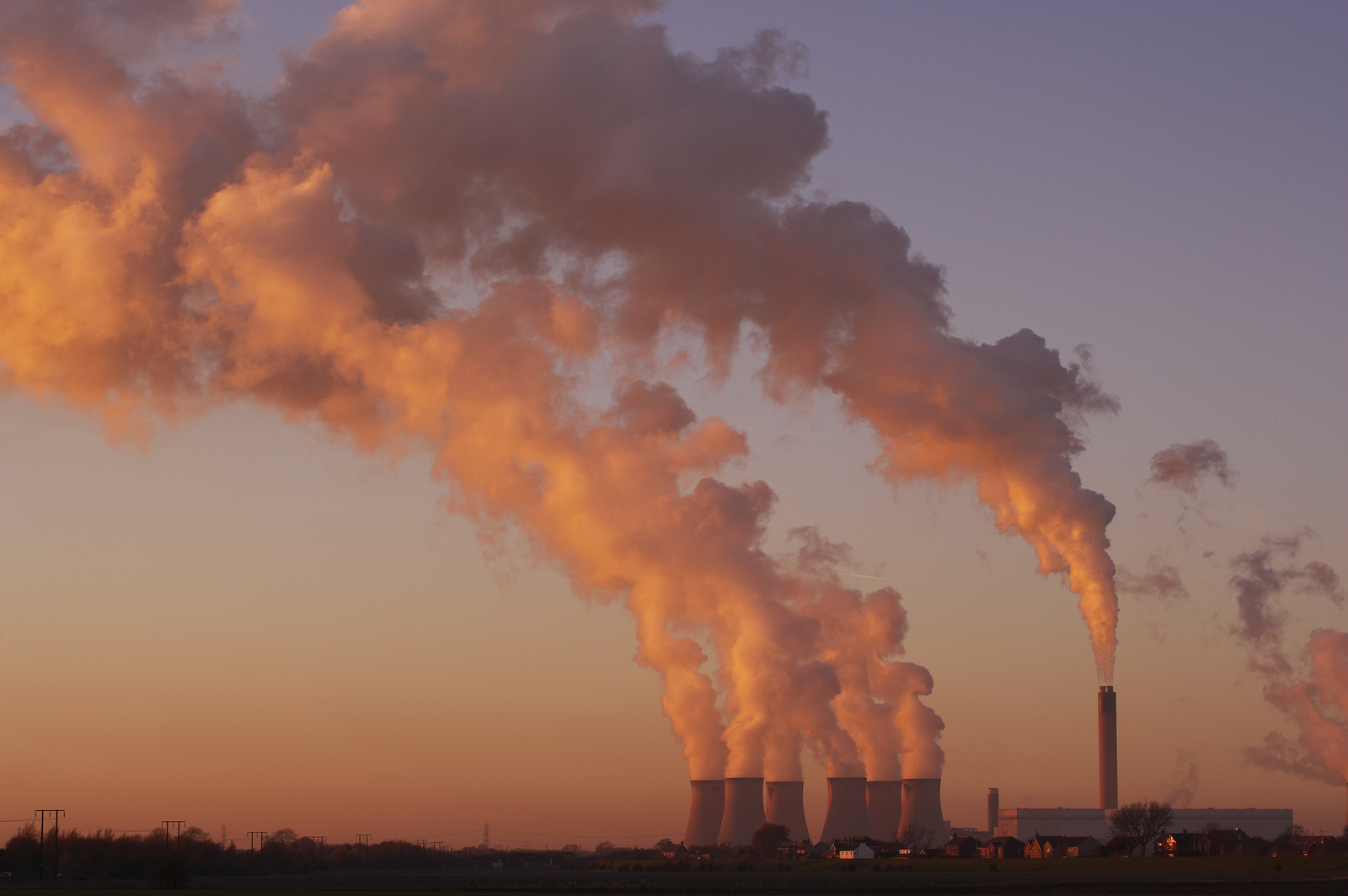 UK Secretary of State for Business, Energy and Industrial Strategy, Andrea Leadsom, has approved plans for Drax Power to install four new natural gas turbines at its plant in North Yorkshire, overturning a decision by the UK’s Planning Inspectorate.

Drax operates a biomass and coal-fired power station in Selby and wants to build four combined cycle gas turbines (CCGTs) to replace its existing two coal-fired units ahead of the government’s proposed coal phase-out in 2025. In a statement, Drax said: “The project could enable Drax to deliver more reliable and flexible, high-efficiency electricity generation at its power station in North Yorkshire – helping the UK to transition to net zero carbon emissions by 2050.”

The company’s proposal is considered a nationally significant infrastructure project under the 2008 Planning Act, according to a report by Air Quality News. As such, the plans must comply with relevant national policy statements and the requirement in the Planning Act that a project’s adverse environmental impacts do not outweigh its benefits.

Environmental law firm ClientEarth were invited to produce a formal assessment to the Planning Inspectorate earlier this year. The firm said the combination of the project’s scale, high emissions intensity and long operating life made it a ‘significant threat’ to the UK’s carbon targets. ClientEarth found that the project could be responsible for as much as 75% of the emissions budget for the whole UK power sector.

The UK Planning Inspectorate agreed with ClientEarth’s findings, stating that the project’s climate impacts outweighed any benefits, and recommended refusal for the plans. However, on 4 October, Energy minister Andrea Leadsom overturned the recommendation and gave the go-ahead for Drax’s project.

In a statement, ClientEarth lawyer Sam Hunter Jones said: “We’re disappointed the Secretary of State has overruled the Planning Inspectorate’s decision to recommend – quite rightly - that the UK does not need this large-scale gas plant when it has publicly committed to rapid decarbonisation.

“The UK has already greenlit more gas capacity than the government’s own forecasts estimate will be required through to 2035. Approving Drax’s plant takes this to three times the government’s estimates – risking either a carbon budget blowout, a huge stranded asset requiring propping up by the taxpayer, or a combination of the two.”

Hunter Jones argued that over its lifetime, the project could create additional greenhouse gas emissions 400% greater than the baseline scenario. The scenario tracks forecasts from the Department of Business, Energy and Industrial Strategy of overall grid emissions intensity to 2050 and represents a mix of technologies that could provide the same quantity of electricity generation.

Drax has been trying to boost its green credentials in recent years. In May, the firm announced it is to trial the first bioenergy carbon capture storage (BECCS) project of its kind in Europe, which would make the renewable electricity produced at its North Yorkshire power station carbon negative. Drax partnered with Leeds-based C-Capture, who invested £400,000 (€445,600) in what could be the first of several initiatives by Drax to deliver BECCS.