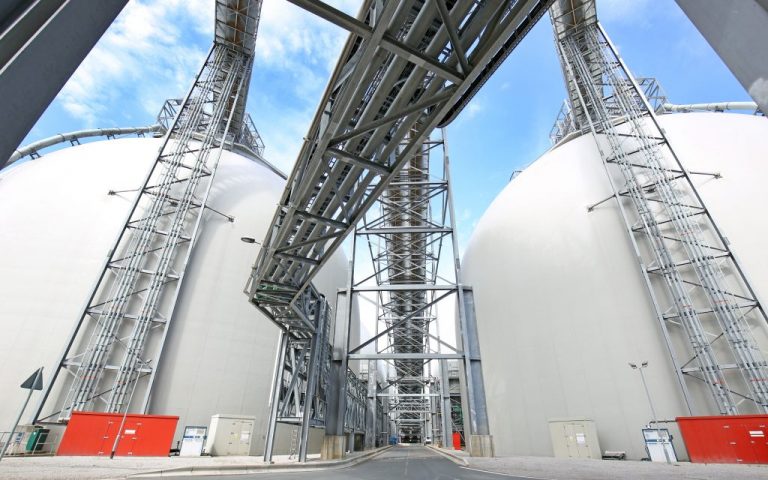 Drax Group has partnered with Phoenix BioPower, based in Sweden, to explore ways of driving down the costs of second-generation bioenergy with carbon capture and storage (BECCS) technology.

The feasibility study by Phoenix BioPower will look at how energy-efficient gas turbines could make new-build BECCS projects more cost-effective by generating 50% more power with the same amount of fuel, when powering a 300 MWe biomass plant with integrated carbon capture and storage.

The ‘innovative’ top cycle turbines are up to 15 percentage points more efficient with BECCS than existing technologies used in power stations and could also be used with other renewable technologies, to support decarbonising energy systems globally.

“Working alongside Drax, a global leader in sustainable biomass power generation and BECCS, gives us an exciting opportunity to explore the next generation of negative emissions technologies together with our high-efficiency biopower technology,” said Henrik Båge, CEO of Phoenix BioPower.

“We look forward to working with the world-class engineers at Drax on this study to further develop these essential technologies.”

By integrating pressurised biomass gas into the turbine instead of high-pressure steam, biomass-fired top cycle turbines can almost double of the electrical efficiency from biomass compared to the traditional steam cycle.

The study will also investigate how the biomass-fired top cycle gas turbines can be utilised for other renewable technologies such as hydrogen combustion and production. The study will be based on results from Phoenix’s test facilities in Sweden and Germany.

Jason Shipstone, Drax Group’s chief innovation officer, commented: “Negative emissions technologies such as BECCS will play a crucial role in the global fight against climate change and at Drax, we’re planning to install this technology at our existing power station in the UK.

“This partnership with Phoenix BioPower is one of a number of options we’re investigating as part of our long-term innovation programme, which will enable Drax to understand the potential of future technological advances, so we can continue to innovate, develop and grow as a business.”