Drax outlines Beccs plans in the US 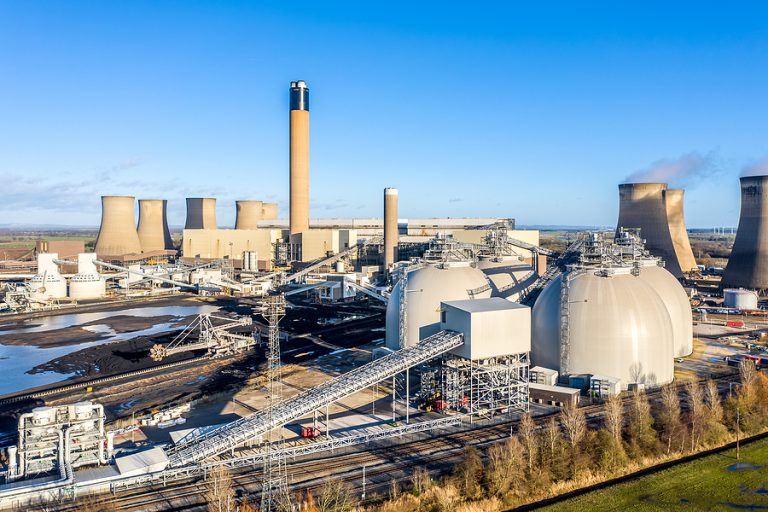 UK company Drax plans to extend its bioenergy and carbon capture storage (Beccs) plans to the US market through two projects, under which up to 4mn t/yr of carbon dioxide may be captured from the atmosphere by 2030.
Preliminary studies for its first international Beccs project started this year, with the final investment decision is scheduled for 2024. The international project is scheduled to begin construction in 2025 and start commercial operations in 2028. The project is expected to capture 2mn t/yr of CO2 by 2030.
A second international Beccs project is scheduled to start construction in 2026, with a planned start to its commercial operations in 2029, which will also capture 2mn t/yr of CO2 by 2030, the company said at the Wood Pellet Association of Canada (WPAC) annual biomass conference in Vancouver on 20 September, according to Argus.
The international projects are set to be rolled out in the south of the US in states such as Louisiana, Texas, and California, and in Canada. The size of the units will be up to 250MW, smaller than the two 645MW units planned to be operating in the UK's Yorkshire with Beccs by 2027 and 2030.
For the UK projects, Pre-FEED work has been completed and the contractor has been announced. The units have had two successful CO2 capture pilots, with around 4 mtpa of negative emissions from each unit.
Drax also signed a memorandum of understanding with London-based carbon market investment firm Respira this week to supply the voluntary carbon market with up to 2mn carbon dioxide removal (CDR) credits produced from Drax's Beccs units. Respira will secure up to 400,000 CDR/yr from Drax's north American Beccs facilities over a five-year period and will then sell these on the voluntary carbon market.
The units in the UK and abroad will be funded by revenue from power and carbon sales, the company said. Once operational, both the UK and international projects will remove 12mn t/yr of CO2 from the atmosphere in total.
In the construction of the two Beccs units in the UK, 10,300 jobs have been created locally and 80pc of construction services have been domestically sourced, the company said. The international projects will provide similar support to the local supply chains, Drax said.