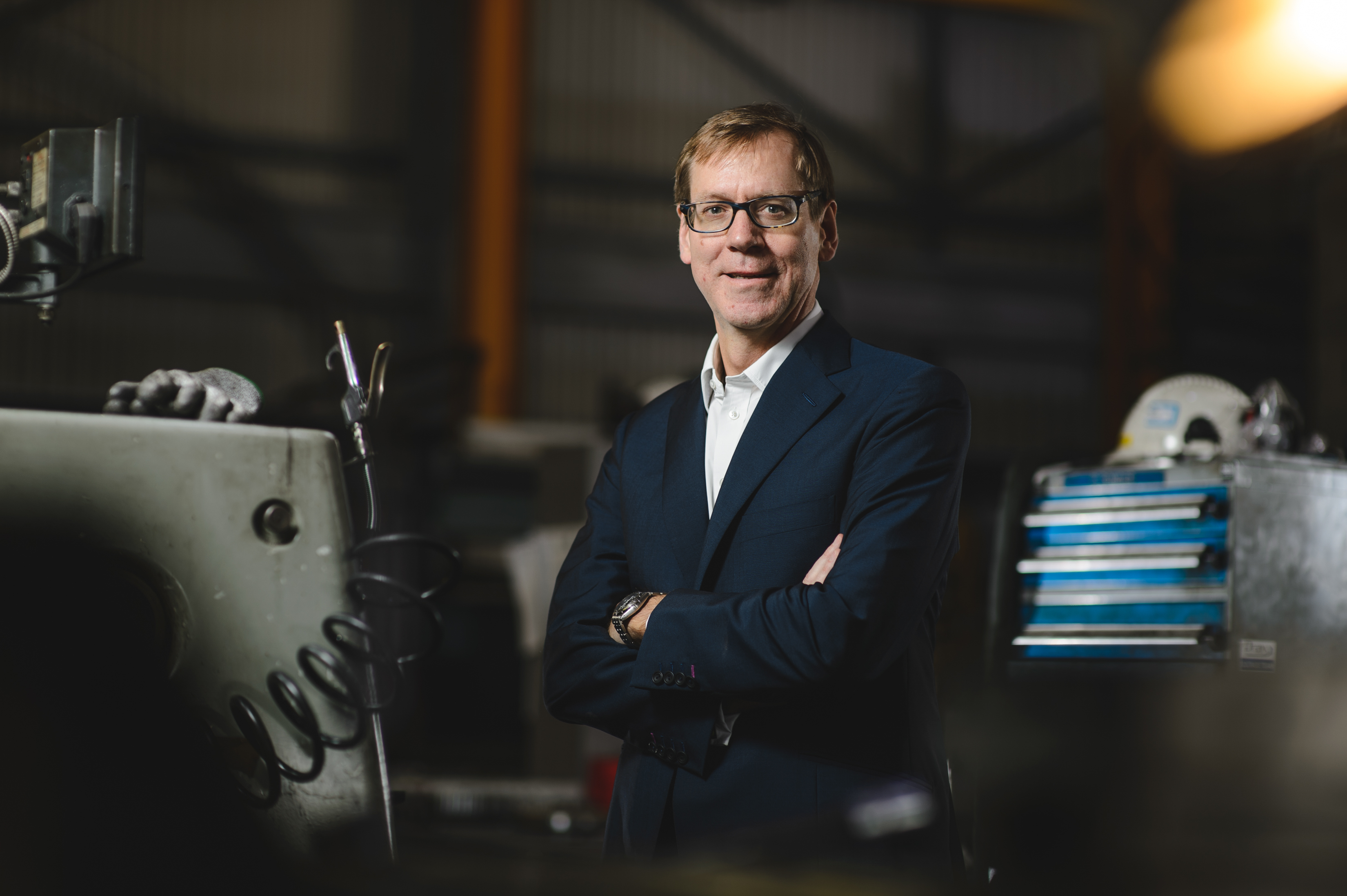 Drax is considering building a biomass plant in the US whose power generation will absorb more emissions than it creates.

The announcement came from Drax’s CEO, Will Gardiner, who was speaking at the Reuters Events Energy Transition Europe Summit on 23 November.

Drax is currently developing bioenergy with carbon capture and storage (BECCS) technology for its plant in North Yorkshire, UK. The technology could permanently remove 8 million tonnes of CO2 from the atmosphere annually, accelerate economic growth for the Yorkshire and Humber region and put the region at the heart of a global green economy, said Drax. It is hoped the BECCS technology at Drax Power Station near Selby will be operational by 2027.

Gardiner commented: “It’s very early stages, but we might go ahead and build another project in the US. Already we see there are corporates who are interested in buying negative emissions.”

In April, Drax officially completed its acquisition of Pinnacle Renewable Energy – a major producer and supplier of compressed pellets. With this move, Drax became an international business, trading bioenergy from North America to Europe and Asia.

In a comment made at the time, Gardiner said: “As well as making Drax an international supplier of sustainable biomass, this deal advances our strategy to increase self-supply, reduce our own biomass production cost, and create a long-term future for sustainable bioenergy.”