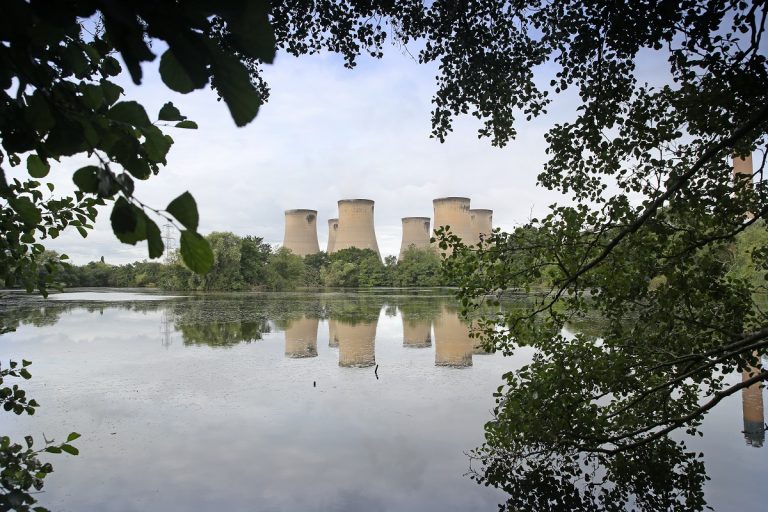 Drax Group has contributed £728 million (€844 million) towards the economy in the North of England and supported 6,600 jobs across the region, according to a new report.

Thousands more jobs could be created in the coming years as part of the company’s plant to deploy bioenergy with carbon capture and storage (BECCS) technology. A report by Vivid Economics found that deploying cutting-edge green technologies like BECCS and hydrogen could create and support almost 50,000 jobs in the Humber region this decade.

“We aim to go further by deploying cutting-edge green technologies like BECCS to help the UK build back better, delivering a post-COVID, green economic recovery by vital new technologies needed to address the climate crisis.”

James Bedford, economist at Oxford Economics, said: “Drax Group makes an important economic contribution to the UK. Its activities generated £2.2 billion (€2.5 billion) in GDP in 2019 and sustained thousands of jobs across the nation.

“The positive impact from Drax’s operations aren’t just confined to the boundaries of its power stations or customer contact centres, it is spread across the country benefitting communities across the UK.”