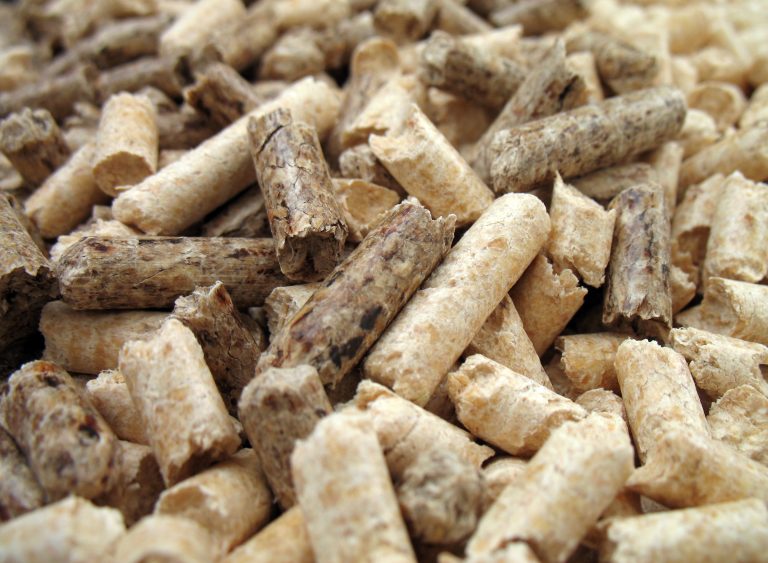 Drax Group has said it plans to make a final investment decision on up to 1 million tons of additional capacity this year, according to its Q1 report - it brought 400,000 metric tons of new biomass pellet production capacity online during the first quarter of 2022.

It reported that "strong demand for forest products in construction and manufacturing markets continues to support good fibre residue availability with no material change in fibre costs".

The company added that it did experience increased transportation costs in North America, which it attributes primarily to truck driver shortages and haulage costs.

During the first quarter, Drax completed the commissioning of its 360,000-ton-per-year pellet plant in Demopolis, Alabama, and its 40,000-ton-per-year satellite plant in Leola, Arkansas. A second satellite plant is currently under construction in Russellville, Arkansas. That facility will also have 40,000 metric tons per year of production capacity.

In the UK, Drax said it is continuing to optimise biomass generation across all four biomass units at Drax Power Station. Two of those biomass units underwent planned maintenance outages in March and April.

Drax noted that it previously sourced a small volume of Russian and Belarussian biomass to fuel Drax Power Station, but it no longer sourcing biomass from those countries.

In the same quarterly report, Drax also discussed its bioenergy with carbon capture and storage (BECCS) project, noting a front-end engineering design study at Drax Power Station is continuing. The company plans to make a final investment decision on the BECCS project in 2024 and expects the UK. government to set out the process for selection and support of individual BECCS projects later this year. Drax is also continuing to develop options to deliver BECCS projects outside of the UK by 2030 and is currently developing models for the North American and European markets.