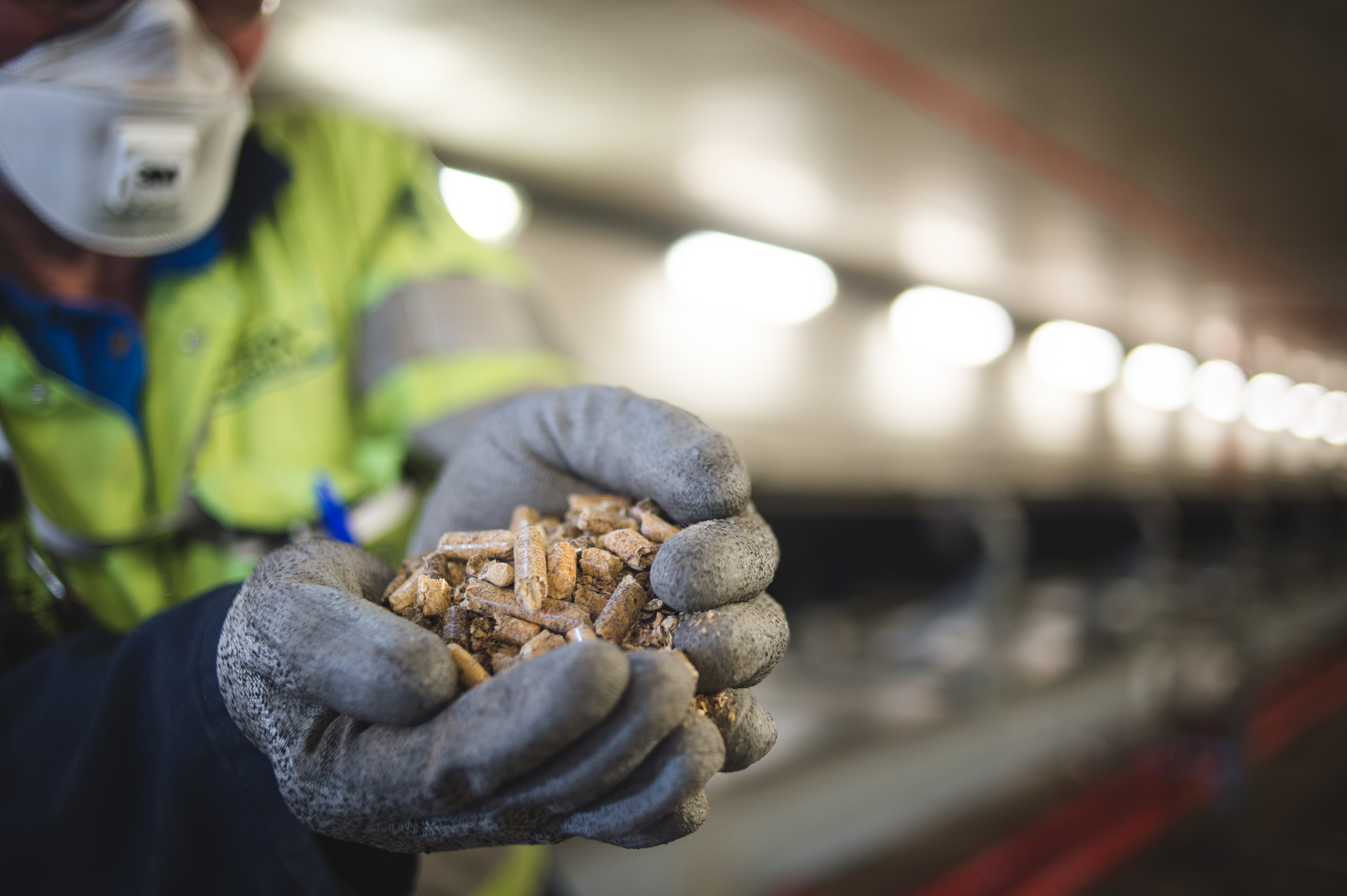 Drax has announced it is accelerating its investment in renewable energy generation as it commissions new biomass pellet production plants in the US.

The company said: "We are accelerating our investment in renewable generation, having recently submitted planning applications for the development of BECCS at Drax Power Station and for the expansion of Cruachan Pumped Storage Power Station.

“As a leading producer of sustainable wood pellets, we continue to invest in expanding our pellet production in order to supply the rising global demand for renewable power generated from biomass. We have commissioned new biomass pellet production plants in the US South and expect to take a final investment decision on up to 500,000 tonnes of additional capacity before the end of the year.

“As carbon removals become an increasingly urgent part of the global route to Net Zero, we are also making very encouraging progress towards delivering BECCS in North America and progressing with site selection, government engagement and technology development.

“In the UK and US, we have plans to invest £3 billion in renewables that would create thousands of green jobs in communities that need them, underlining our position as a growing, international business at the heart of the green energy transition.”

Commenting on the outlook, Drax explained that its expectations for full year adjusted EBITDA were unchanged, which reflected "the optimisation of biomass generation and logistics to support UK security of supply this winter when demand is high, a strong pumped storage performance and agreement of a winter contingency contract for coal.”

Drax says its science-based sustainability policy was fully compliant with UK and EU law on sustainable sourcing and was also aligned with UN guidelines for carbon accounting.

According to Drax its biomass is produced using sawmill and forest residuals and low-grade roundwood which often have few alternative markets and would otherwise be landfilled, burned or left to rot.

The company says that work to build the facility could start as soon as 2024 with the creation of tens of thousands of jobs across the North.

Drax plans to source up to 80 percent of the materials and services it needs to build the project from British businesses. It recently announced a partnership with British Steel to identify opportunities to source the steel to build BECCS from its Scunthorpe and Teesside steelworks.

Will Gardiner, CEO of Drax, said: “Drax’s BECCS project provides the UK with a once in a generation opportunity to kickstart a whole new sector of the economy and lead the world in a vital green technology needed to address the climate crisis.

“Drax aims to invest billions of pounds and create thousands of jobs developing BECCS in the UK, provided that the UK Government has in place policies to support the feasibility and delivery of negative emissions technologies."