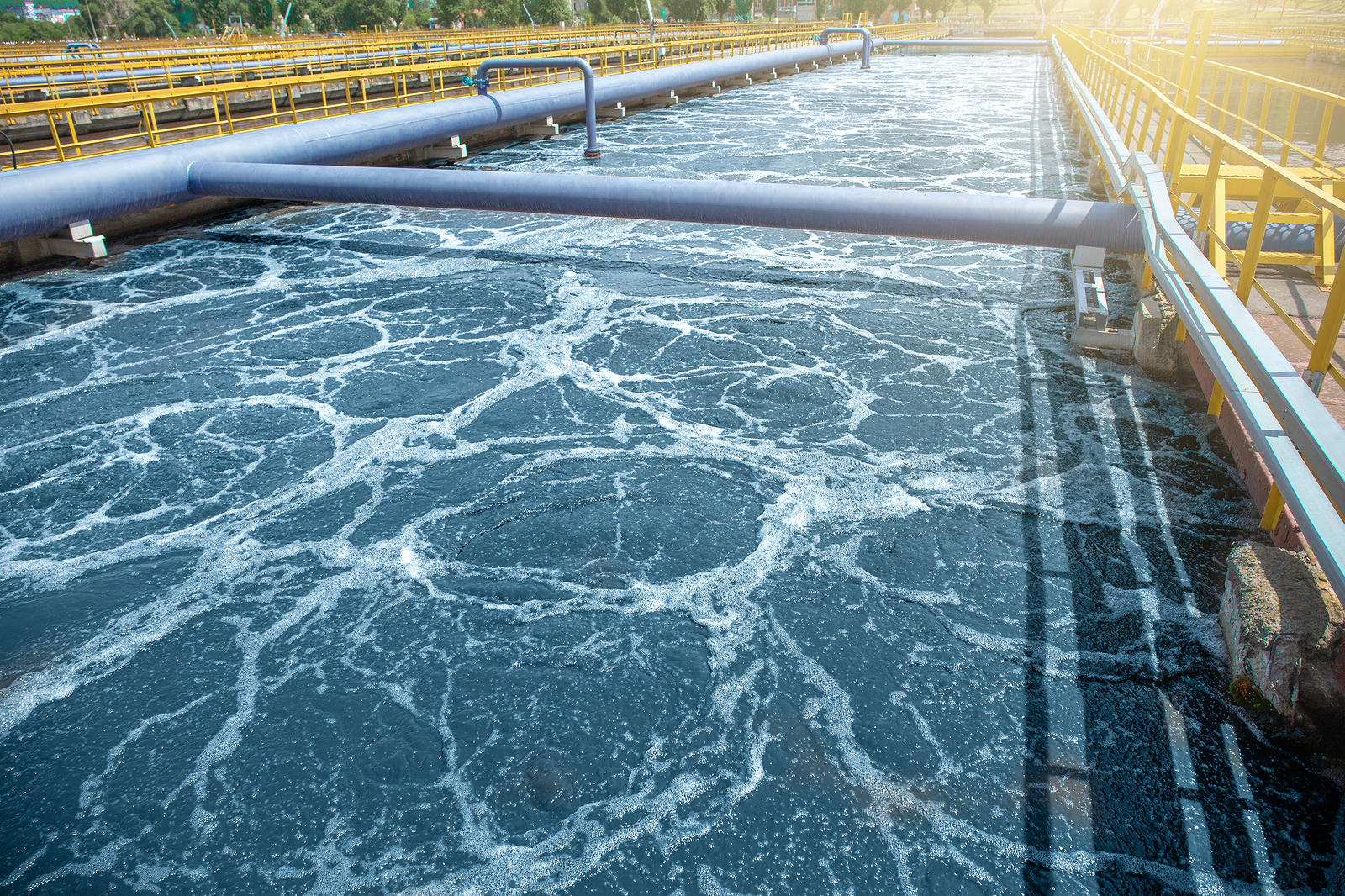 DMT Environmental Technology (DMT) will be the biogas upgrading technology provider for the first collaboration between Thames Water and SGN Commercial Services in the UK.

SGN Commercial Services is part of the SGN Group which owns and operates the gas distribution networks in the south of England, across Scotland and in the west of Northern Ireland.

DMT and SGN have had a long-standing partnership delivering biomethane projects since 2012, including Rainbarrow Farm – the UK’s first commercial gas-to-grid biogas plant from anaerobic digestion (AD).

“DMT is delighted to be working with SGN Commercial Services again,” said Stephen McCulloch, business director at DMT Environmental Technology. “Both teams have the experience and expertise to deliver future biomethane projects for Thames Water.”

As the UK’s largest water and wastewater services firm, Thames Water has been an early adopter of gas-to-grid technology since 2010. Currently, its 25 wastewater sites that use AD processes collectively produce more than 800 GWh of biogas.