Developing BECCS at Drax ‘could save UK billions’, says report 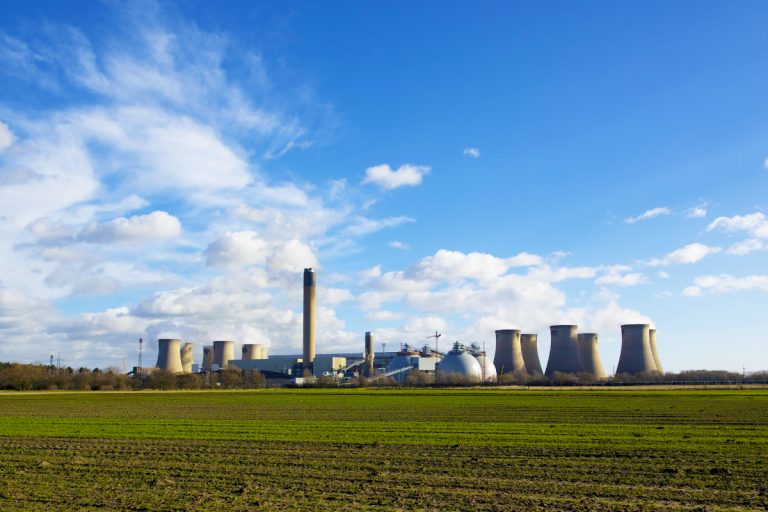 Developing bioenergy with carbon capture and storage (BECCS) at Drax could save the UK energy system and consumers billions of pounds over the next decade, according to a new report.

The independent analysis by energy consultancy Baringa, commissioned by Drax Group, evaluates the impact of deploying BECCS at scale as part of achieving the UK’s climate change targets.

The report found that without BECCS at Drax Power Station in North Yorkshire, the energy system would incur additional costs of around £4.5 billion (€5.2 billion) to achieve the UK Government’s fifth carbon budget, which runs from 2028-2032, making decarbonisation ‘more difficult and significantly more expensive’.

“Innovative green technologies like BECCS can save the UK billions of pounds in achieving our legally binding climate targets while removing millions of tonnes CO2 from the atmosphere and supporting tens of thousands of jobs,” said Will Gardiner, Drax Group CEO.

“Drax is ready to invest in this essential technology which will help the UK decarbonise faster and kick-start a whole new industry here. By delivering BECCS, the UK can show the world what can be achieved for the environment and the economy when governments, businesses, and communities work together.”

Not developing BECCS at Drax, or more widely across the UK, would have ‘significant costs’ for the nation reaching its net-zero by 2050 target. The report estimates the target will cost £15 billion (€17.3 billion) more to achieve without deploying this essential negative emissions technology.

With the right investment framework from the government, work to build Drax’s first two BECCS units could get underway as soon as 2024, ready to start capturing millions of tonnes of CO2 annually in 2027.