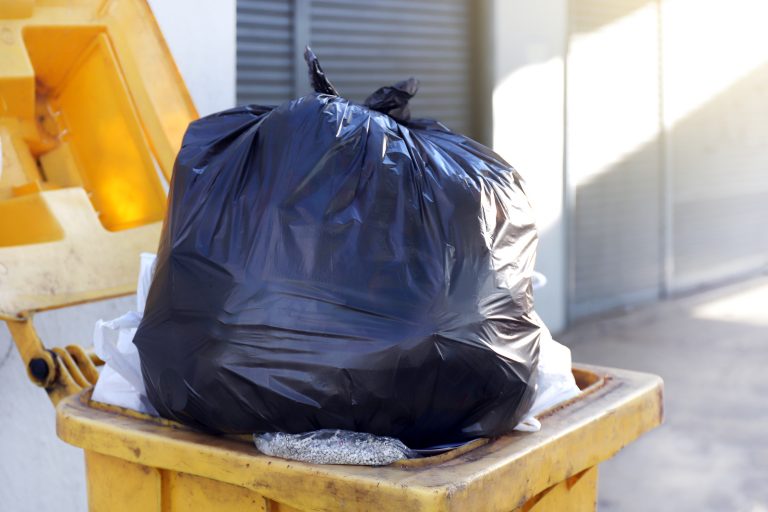 Two councils in Derbyshire have invited waste industry firms to take over building and maintenance of a waste treatment plant. The £145 million (approximately €158 million) project was approved in 2013 and was intended to manage household waste in the area.

The new gasification plant in the suburb of Sinfin was due to open in 2017; however, RRS was unable to resolve issues that would allow the plant to pass the relevant certified performance tests. It is hoped that, once completed, the facility could divert 190,000 tonnes of waste per year away from landfill by heat-treating it to produce electricity to power 14,000 homes.

The councils have now issued a formal prior information notice (PIN) to make organisations aware of a potential opportunity to take over their current contract with RRS. The contract on offer is to construct, operate and maintain the waste treatment facility.

Derby County Council leader Chris Poulter said: “By issuing the PIN notice, we’re inviting interest from companies who could potentially be interested in delivering our waste management contract into the long term.

“If the contract with RRS does come to an end, contingency plans have been drawn up to make sure existing services can continue.”

A previous statement from Renewi said: “We have supported our customer and insisted on not accepting the facility until it has properly passed acceptance tests such that it can be safely and profitably operated.

“Recognising the significant risks that the facility cannot be commissioned in a timely way, we have written off our historic €40 million investment in the Derby project, taken a €7.6 million provision for ongoing losses and assumed termination costs in the event that the contract comes to an end and have provided €11.6 million against delay damages which we believe are owed to us by Interserve but which remain outstanding.”