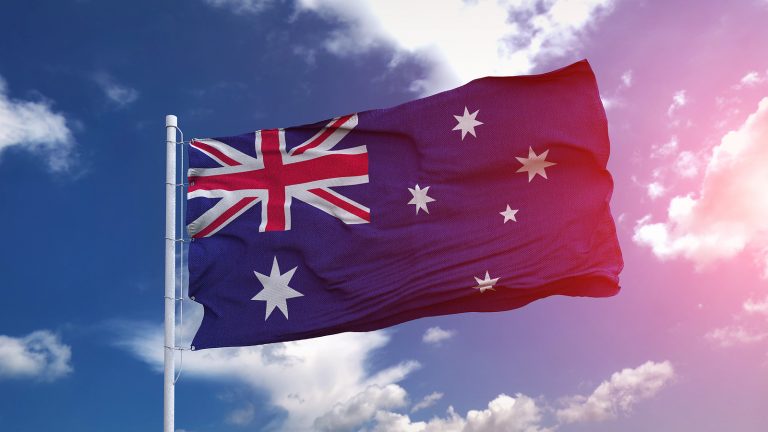 The company was awarded preferred tender status for the design, construction, operation and maintenance of YWV’s second waste-to-energy facility in Lilydale, Victoria. This status was awarded based on a competitive tender with a total design and construction contract sum of around $40-50 million (€25.7-32 million).

YWV is the largest of three Victorian Government-owned retail water corporations. The company already operates a successful food waste-to-energy facility in Melbourne, which opened in 2017.

The new Yarra Valley Lilydale facility will accept and process around 150 m3 per day of organic waste using anaerobic digestion. It will divert approximately 50,000 tonnes of food waste from landfill annually and generate 10,000 MWh of electricity – enough to meet up to 30% of YVW’s energy needs.

“The appointment of Delorean Corporation as preferred tenderer for the project represents another major milestone in the company’s rapid expansion and affirms Delorean’s leadership in the bioenergy infrastructure sector in Australia,” said Delorean’s managing director, Joe Oliver.

“With Delorean’s recent announcements regarding collaborations with Australian Gas Infrastructure Group, Brickworks, and now a major water utility with Yarra Valley Water, the company is demonstrating that it is a capable counterparty and partner to some of the biggest infrastructure and industrial operators on the pathway to the decarbonisation of their businesses.”