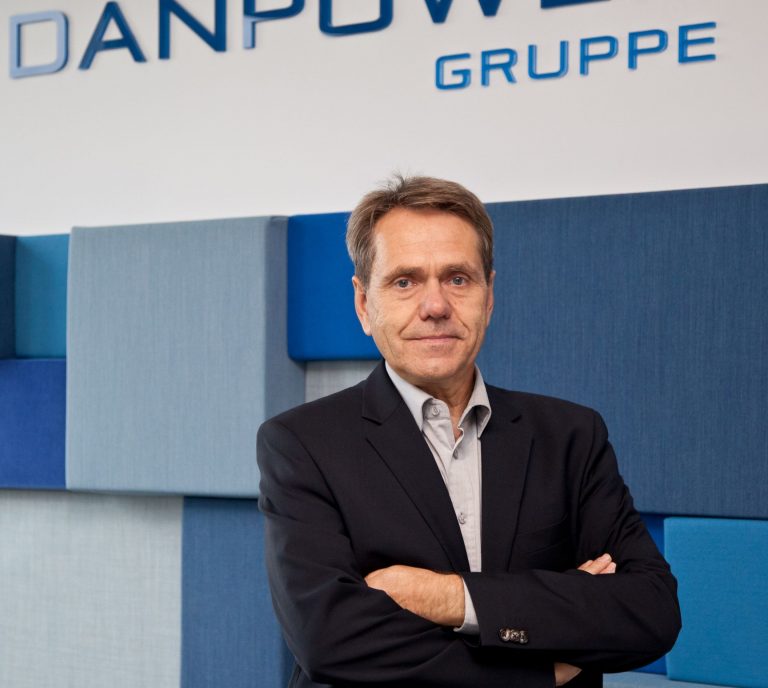 Markus Süßman is the head of special projects at German energy company, Danpower. Having studied energy engineering and worked in the bioenergy sector since 1992, Süßman certainly knows a thing or two about the industry.

Bioenergy Insight caught up with Süßman to find out more about biomass subsidies in Germany and the impact of rising CO2 tax prices on the market.

“Biomass produces more than half of German primary renewable energy, or 10% of the total primary energy demand (wind, solar and hydro is about 6%).

With 7 million tonnes per year, Germany is the largest user of waste wood for energy production in the EU. This process was driven in 2000 by the subsidies for electricity from biomass plants, which also included waste wood. This means 5 million tonnes alone go to power plants, with a capacity of up to 20 MWe.

In the past, subsidies for biomass always referred only to the price of electricity generated by the plants. A difference was made between large and small plants, between waste wood, forest wood, sawmill residues, biogas, and various technologies. The subsidy varied from €90 per MWh to €250 per MWh. The scheme was very complex and only applied to electricity.

From 2009 onwards, the subsidy was strongly reduced again. The reasons for this were that biomass plants were built for the waste wood and the demand was covered. In the biogas sector, more and more corn was cultivated in agriculture, which increasingly led to public criticism.

Since 2017, the subsidy has been changed from a fixed remuneration model to an auction model. A distinction is no longer made according to the type of biomass. Only waste wood is no longer subsidised.

The latest trend is that, due to the coal exit in Germany, many district heating suppliers and industrial customers are forced to switch their heat generation from coal to an alternative. This trend is forced by the rising CO2 prices.

This is leading to a rise in bioenergy because the focus is on heat. It is now more important to better exploit the advantages of bioenergy over fluctuating energies such as wind and solar. On the one hand, bioenergy is a cheap way to provide heat and fuel with a CO2-neutral fuel, and on the other hand, electricity from biomass is controllable and base-load capable.”

If you would like to hear more from Markus Süßman on the rising CO2 tax prices in the EU and Germany and its impact on the biomass industry, he will be speaking at the International Biomass Congress & Expo in Brussels on 19-20 October. Visit: bioenergy-news.com/conference/biomass/biomass_index_2021.php.