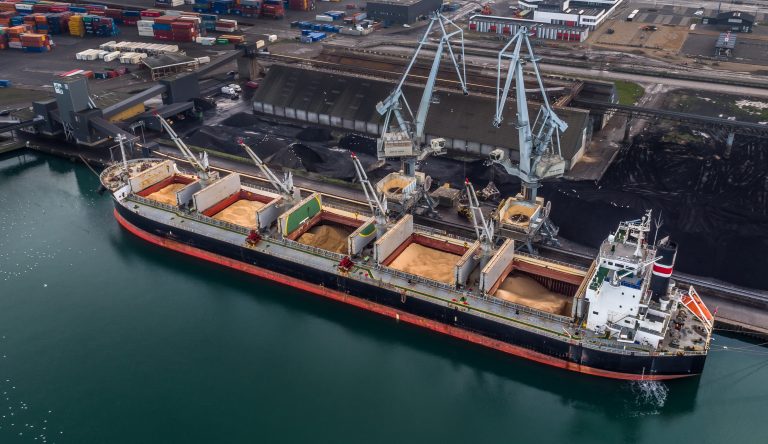 Danish shipping company Norden has signed a contract with Enviva to transport 1.3 – 1.5 million metric tonnes of wood pellets from the US to Europe over six years.

The contract of affreightment (CoA), which runs from 2021 to 2026, is a further extension of the relationship between the two companies, which have been working together since 2012. Norden now holds several long-running contracts with Enviva for the transportation of wood pellets across the Atlantic.

Norden CEO Jan Rindbo said: “With Enviva being the world’s largest producer of wood pellets, we are delighted to further cement our good relationship and proud to be entrusted to once again deliver even more Enviva products to their customers across the Atlantic.

“Our collaboration with Enviva has enabled us to play a leading role in the fast-growing market for sustainable wood bioenergy, as an increasing number of electric power generating plants convert from coal to wood pellets in order to reduce their lifetime carbon emissions.”

Alongside the new contract with Enviva, Norden also signed a contract with a power company in Hong Kong to transport coal from Indonesia to Hong Kong. The contract will run from 2020 to 2022 and will see Norden ship around 1.3 million tonnes of coal per year.