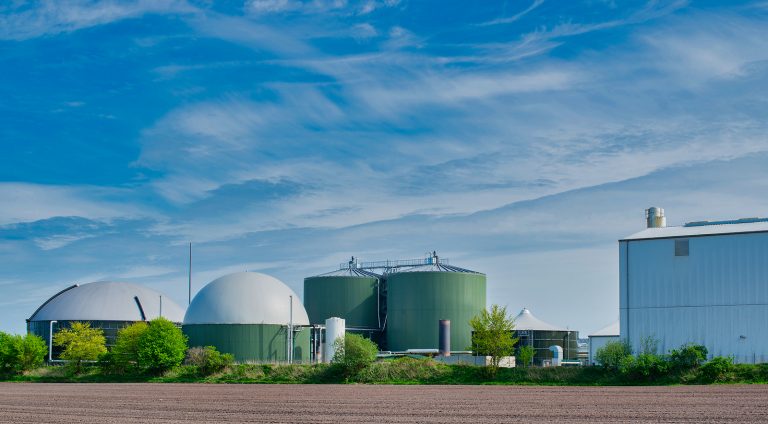 Maigaard & Molbech has agreed to acquire the firm on behalf of private investor Bo Bendtsen in a joint venture (JV) deal with European Energy. The transaction will integrate Vinkel Bioenergi and its employees as a wholly-owned subsidiary of the new JV holding company, BioCirc ApS.

Vinkel Bioenergi was established in 2018 to convert more than 400,000 tonnes of biomass annually into green, CO2-neutral gas and supplies biogas from its facility in central Jutland. In total, up to 6,000 Nm3 of biomethane is delivered per hour to Denmark’s natural gas network.

“The acquisition of Vinkel Bioenergi will be the first step in the formation of the BioCirc group, which will be a leading circular bioeconomic group focusing on recycling, waste-to-energy, renewable energy, and power-to-X,” said Bertel Maigaard, managing director of Maigaard & Molbech.

“Among other things, BioCirc will contribute to a more sustainable future for the agricultural industry and we are very happy and proud that we have succeeded in taking the first step with the acquisition of Vinkel Bioenergi, one of Denmark’s largest biogas producers.”

Vinkel Bioenergy has succeeded in rapidly growing business. In 2020, the firm saw net profits of approximately DKK 17 million (€2.28 million) while in 2021, profits more than tripled to DKK 56.1 million (€7.5 million).

European Energy’s CEO, Knud Erik Andersen, commented: “Biogenic CO2 is an important component of e-fuels that can decarbonise sectors such as heavy transportation and aviation.