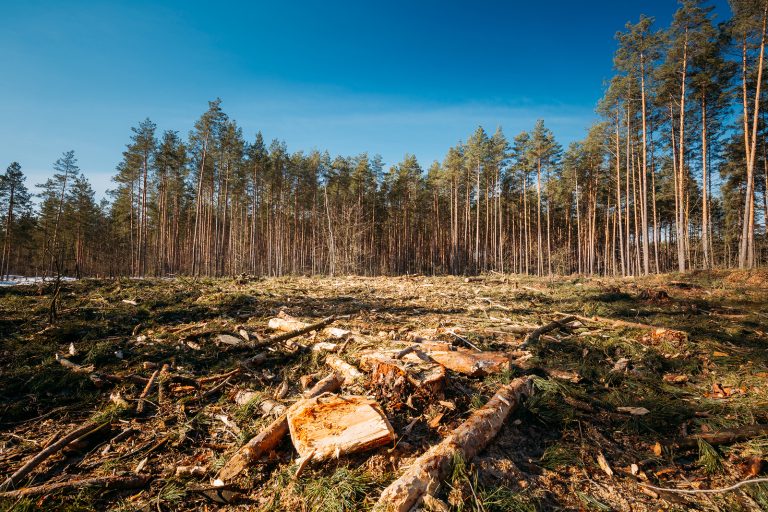 A coalition of environmental advocacy groups has launched ‘Cut Carbon Not Forests’, a campaign to expose the UK’s “wasteful subsidies” for firms that burn trees to generate electricity.

With the launch of the campaign, the groups hope to put pressure on policymakers to support reform. The multi-channel group, led jointly by Biofuelwatch, Dogwood Alliance, the Natural Resources Defense Council and the Southern Environmental Law Centre, calls for an end to biomass burning subsidies, redirecting billions of pounds to fill a “critical funding gap” for other renewable energy solutions, such as wind and solar.

According to the coalition, the UK is the largest user of biomass electricity in Europe, backed by more than £1 billion (€1.1 billion) per year in government subsidies, paid out via a fee on energy bills. The group says burning wood in power stations is “no better for the climate than burning coal”.

“The climate emergency requires us to build a genuinely clean energy economy and end wasteful subsidies for dirty biomass energy,” said Almuth Ernsting, co-director of Biofuelwatch. “Cutting down trees, shipping them from forests overseas and burning them in power plants was never compatible with the need to keep global warming to 1.5 degrees; that’s even clearer today. It’s long past time to redirect this aid to genuine climate solutions like wind and solar energy.”

In a statement, the campaigners said a YouGov poll found 82% of respondents were worried about the impact on wildlife if trees were being cut down to supply power plants; however, wood pellet producers argue that forests are sustainably managed and promote further growth of forests. Enviva’s sustainability policy, for example, states: “Enviva sources wood fibre, a plentiful natural resource, from working forests, sawmills, and other wood industry manufacturers […] we are proud that our procurement activities provide essential markets for low-grade wood and help keep forests forested.”

The coalition of campaign groups argued that years of ‘on-the-ground’ investigations show that biomass imported into the UK energy market is ‘commonly sourced’ from clear-cuts of mature hardwood forests in the US Southeast, adding: “Once these forests are cleared, they are forever degraded.”

Sasha Stashwick, a senior advocate at NRDC, said: “Our two biggest global environmental challenges – climate change and biodiversity loss – are inextricably linked, so keeping forests standing must be a priority of all governments.

“Much of the wood burned in UK power plants is cut down and shipped from ecologically sensitive forests in the US Southeast. Those forests are efficient and powerful carbon-capture systems and support unique wildlife found nowhere else in the world.”