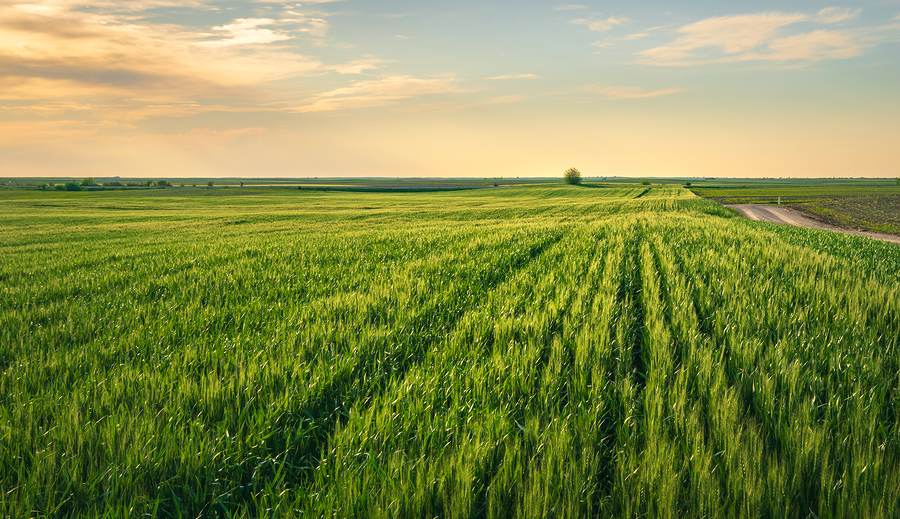 A Pennsylvania farm has partnered with a nearby microbrewery to create an alternative fuel produced with brewer’s waste and organic matter.

The Dickinson College Farm in Pennsylvania joined with Molly Pitcher Brewing Company and other local farms to create large quantities of sustainable biogas from materials that would otherwise be discarded.

Matt Steiman, the farm’s livestock operations manager, citing livestock manure, brewery waste and food waste as the fuels for the process, said: “In a nutshell, biogas is where we take organic waste materials and convert them into methane.”

In a typical week, Molly Pitcher uses more than 1,000 pounds of brewer’s grain to produce beer at its brewery in Carlisle. Rather than allowing the spent grain to make its way to a landfill, Steiman collects it and brings it to Dickinson’s farm, where the magic then takes place.

A digester transforms the grain into clean, burnable methane gas. It’s a huge win for the farm, as they can now create enough methane to power their own operations and those of a neighbouring daily farm—and have enough left over to sell back to a utility company. But it’s also a win for the environment.

Tim Fourlas, founder of the brewery and its head brewer, said: “Now we’re not just brewing beer, but we’re also trying to help the environment and hopefully lessen the carbon impact that we have as a brewery.”