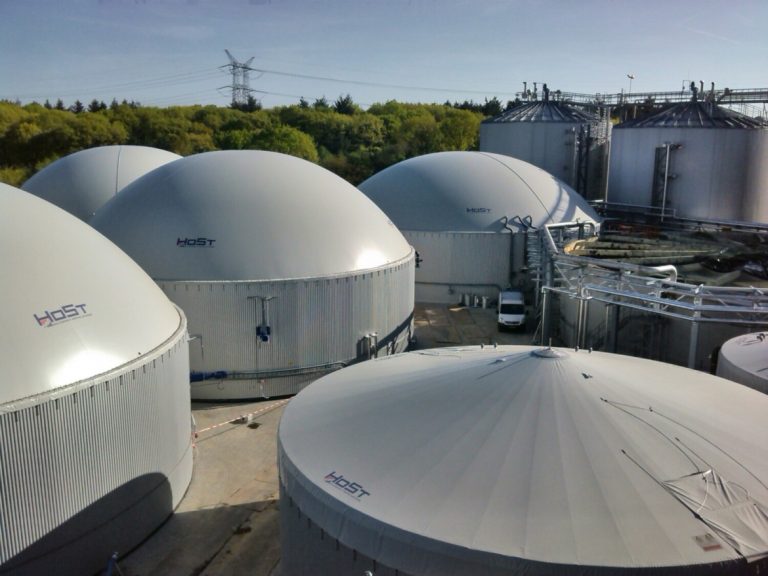 A development team from CoorsTek Membrane Sciences, in collaboration with international research partners, have successfully used ceramic membrane technology to develop a scalable hydrogen generator that makes hydrogen from electricity and fuels including natural gas, biogas and ammonia with near zero energy loss.

“Energy efficiency is key to the future of hydrogen as a clean fuel. Our work shows that protonic membranes can make hydrogen from ammonia, natural gas and biogas so efficiently that hydrogen fuel cell cars will have a lower carbon footprint than electric cars charged from the electricity grid,” said Irene Yuste, chemical engineer at CoorsTek Membrane Sciences and PhD candidate at the University of Oslo.

“When energy is transformed from one form to another there is energy loss. With our proton ceramic membranes, we can combine otherwise distinct steps of conventional hydrogen production from fuels like natural gas and ammonia into a single stage where heat for catalytic hydrogen production is supplied by the electrochemical gas separation. The result is a thermally balanced process that makes hydrogen with near zero energy loss,” added Jose Serra, professor - Instituto de Tecnologia Química, Spain.

Proton ceramic membranes have been under development at universities and corporate laboratories for three decades, with thousands of scientists contributing to incremental improvements. The report marks the first demonstration of proton ceramic membrane technology at practical scales to make hydrogen for fuel cell cars and other clean energy deployments.

Key to the recent breakthrough in the scale-up is a novel nickel-based glass-ceramic composite interconnect material developed by CoorsTek Membrane Sciences. The composite can be shaped like a glass during fabrication, has the high-temperature robustness of a ceramic, and the electronic conductivity of a metal.

“Our ceramic membrane technology is built from small cells that are joined into stacks and further combined into bigger modules. The modular nature of this technology makes it possible to start with small hydrogen generators and scale big by adding new modules as demand for hydrogen increase,” said Per Vestre, managing director for CoorsTek Membrane Sciences.

With the ability to run on natural gas, biogas or ammonia, the proton ceramic membranes offer a fuel-flexible hydrogen production platform. And when hydrocarbons are used as fuel, the membranes directly deliver by-product CO2 as a concentrated stream that can easily be liquified for cost-effective transport to use or store so that no carbon is released to the atmosphere.

Authors of the report published include scientists and engineers from CoorsTek Membrane Sciences, the University of Oslo and the research institute SINTEF in Norway, and the Instituto de Tecnología Química in Valencia, Spain.

The work was further supported by technology experts and financial resources from leading energy companies, including Saudi Aramco, ENGIE, Equinor, ExxonMobil, Shell and TotalEnergies. A next step in the on-going development program is to install a pilot plant hydrogen generator at Saudi Aramco’s headquarter campus in Dhahran, Saudi Arabia.

Norway’s state-owned enterprise for carbon capture, storage and transport, Gassnova, through its CLIMIT programme, and the Research Council of Norway, through its NANO2021 programme, also contributed funding to the work.