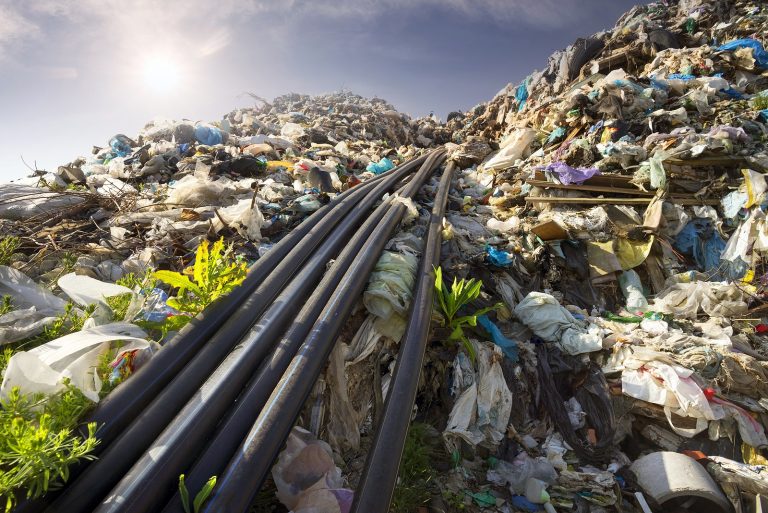 LS Power and The Landfill Group announced that construction has started on an RNG project at a landfill in South Carolina.

Landfill gas will be collected at the Twin Chimneys site and converted into RNG. The processed gas will then be injected into the local natural gas system owned and operated by the Greenwood Commissioners of Public Works (Greenwood CPW).

According to the Environmental Protection Agency (EPA), the environmental benefits associated with this project are equivalent to reducing CO2 emissions by more than 28 million gallons of gasoline.

Once operational, TCPP is expected to initially produce 1,200 MMBtu of RNG daily and will grow over time to produce around 3,000 MMBtu per day.

“We are extremely excited about this project and its potential as a source of clean, renewable energy,” said Mike Fenton, director of project delivery for the Landfill Group.

“We have a great team that will be able to build a system that can scale and provide a level of reliability unmatched in the industry.”

The TCPP project includes an investment of more than $1 million (€845,000) in 2021 alone to improve existing landfill gas control and collection infrastructure. The project follows the success of Enerdyne’s first renewable energy project, the Enoree Landfill project, which has been operating since 2008, which won the EPA’s 2008 Power Project of the Year award.

The project has received support from numerous officials and partners from U.S. Gain, Greenville County, Greenwood CPW, City of Greenville.

U.S. Gain, which develops and distributes alternative and RNG for the transport and energy markets, will manage all registration and ongoing reporting activities to maximise credit generation and compliance with clean fuel programmes set forth by the EPA, the California Air Resources Board, and the Oregon Department of Quality.

Mike Koel, president of U.S. Gain, commented: “We’re honoured to collaborate with Enerdyne on the Twin Chimneys project. Our tenure in the RNG market, ability to offer price assurance through a long-term fixed price and direct connection to the transportation market mitigates risk and maximises project returns for all.”