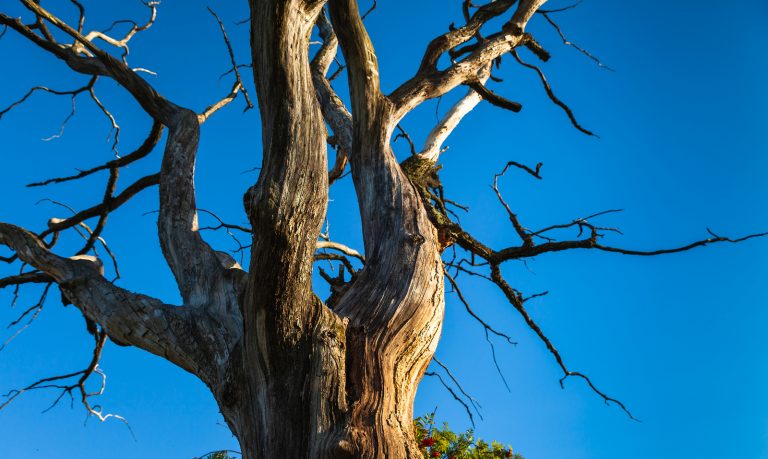 The construction of a new biomass plant in North Fork, California is set to begin final construction later this year.

Plans for the 2MW biomass plant have taken almost a decade to take shape, but the proponents are finalising a multi-million dollar financing package which would pave the way for construction to begin. The project is being led by Phoenix Energy and North Fork Community Development Council.

Developers say the new 5,000 square foot plant will create around 12 new jobs and operate 24 hours a day, according to a report by Sierra News Online. Greg Stangl, CEO of Phoenix Energy, said: “At this point, we feel pretty confident the escrow is going to close in the next month or so…Our goal right now is to be making electricity within 14 months of the [financing] deal’s closing.”

Stangl explained that the biomass plant’s gasification process ‘bakes rather than burns’ dead trees, limiting air pollution and producing a solid carbon by-product called bio-char. This can be sold to local farmers for use as a soil additive. All electricity generated at the plant will be sold to Pacific Gas and Electric (PG&E) through a power purchase agreement, then distributed to PG&E customers in North Fork and surrounding areas.

North Fork Community Power currently has an agreement with PG&E to sell electricity for around $0.20 (€0.18) per kilowatt. Stangl said he expects PG&E to uphold the agreement as it is backed up by state law.

Senate Bill 1122 was designed to combat the tree mortality crisis in the Sierra. Stangl added that the bill dictates that 20% of the additional 250 MW capacity outlined in the bill must come from projects that rely on forestry sources. He added: “There’s a reason the state passed a law forcing PG&E to buy power from projects like ours.

“Our plant will help promote environmental sustainability and reduce forest waste – and the chances of future fires. This is the kind of project PG&E should be really supporting right now.