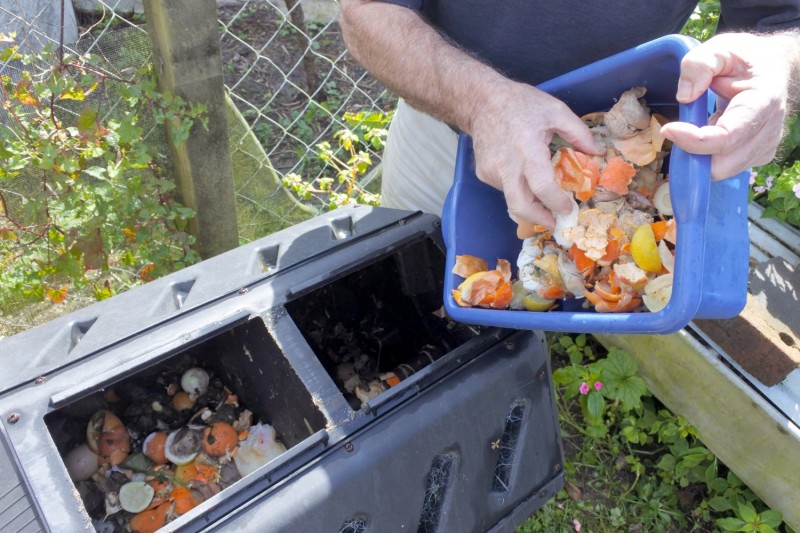 The UK trade body for anaerobic digestion (AD) is highlighting the need for universal food waste collections in England to reduce food waste levels and allow inedible food waste to be recycled into renewable energy and natural fertiliser.

Responding to the government consultation on recycling consistency in England, the Anaerobic Digestion & Bioresources Association (ADBA) reiterated that AD is the best treatment option for food waste that cannot be prevented or redistributed to people or animals, a position supported by the government in its recent Resources & Waste Strategy (RWS) and by the Waste and Resources Action Programme.

In its response, ADBA also called for weekly food waste collections for all households and businesses in England to maximise the amount of inedible food waste recycled through AD into renewable biogas. The biogas can be used for heat, power, clean transport fuel and digestate, the nutrient-rich natural fertiliser.

The Association noted in its response that universal collections would also “require more food waste AD capacity to treat and recycle the resulting separated food waste, and support for local authorities in their adoption of suitable recycling practices”.

Commenting on the consultation, ADBA chief executive Charlotte Morton said, “The proposals in the RWS are a huge step forward for recycling in England, but only the introduction of separate food waste collections for all households and businesses will ensure that as much inedible food waste as possible is captured for recycling through AD and diverted from incineration and landfill. It’s also widely acknowledged that food waste collections reduce the amount of edible food thrown away by making this more visible – given the resources involved in producing food, this is the biggest benefit of separately collecting food waste.”

Morton continues, “As well as sufficient financial and educational resourcing for local authorities to ensure that food waste collections are affordable and effective, it’s vital for ministers to now provide fresh support for the AD plants that will be needed to recycle the increased food waste that will become available as a result of universal collections – even with our collective best efforts to reduce food waste, it cannot be eliminated and it remains a valuable resource that needs to be recycled. We’re looking forward to more detail from the government on its proposals as soon as possible and will continue to work with Defra and others to make food waste recycling the rule rather than the exception across the UK.”