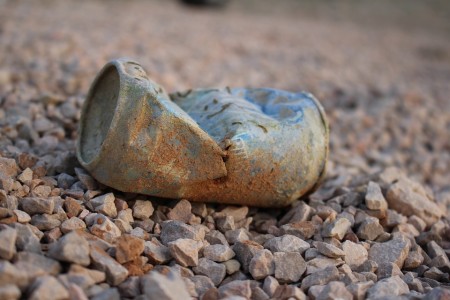 Connecticut-based Quantum Biopower announced that its anaerobic digestion (AD) facility in Southington is expecting an upgrade to handle an unexpected rise in packaged food waste.

The company is planning to upgrade the plant with a 25,000 square foot building alongside machinery.

According to the release, the Planning and Zoning Commission has given the company unanimous approval regarding the building upgrade as well as the sorting technology.

The sorting machine will separate the organic material from the packaging and also removes recyclables such as aluminium.

George Andrews, Jr. represented Quantum Biopower before the commission, explaining that the company had expected approximately 70% of the food waste to be scraps and unpackaged food waste.

Instead, the firm has received the same percentage of packaged food.

“It’s created a bit of difficulty with regards to processing. It takes a lot of time and the materials need to be segregated out by hand … A lot of hand labor goes into it,” said Andrews, who is the vice-president of Loureiro Engineering, the company that is handling the upgrade’s development.