Concerns over plans to dump sewage sludge on UK farmland 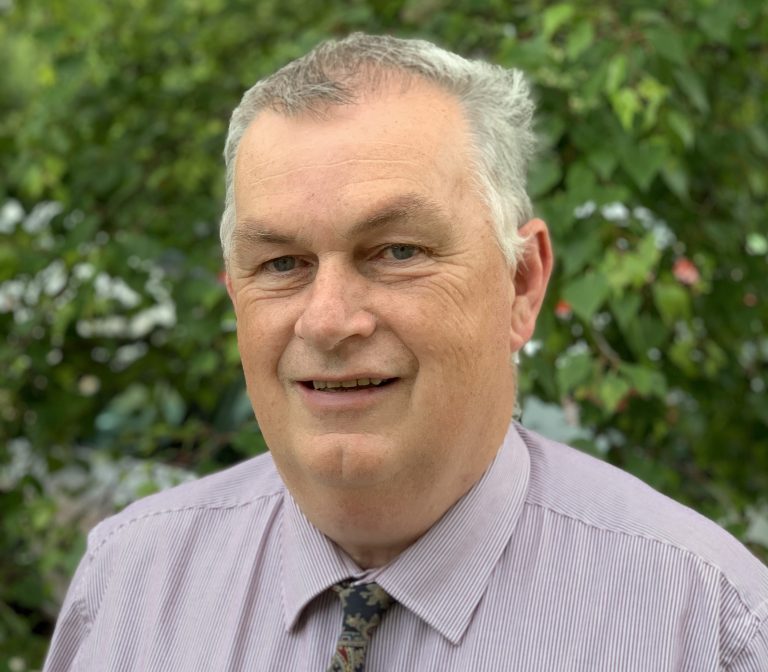 Image: Kevin Quigley, Warrens Group
A food industry expert has expressed concerns over plans in the Netherlands to dump 30,000 tonnes of sewage sludge on UK farmland.

Kevin Quigley, commercial director at food waste recycling firm Warrens Group, said that while it is legal to use treated sewage sludge as fertiliser on UK farmland, there are more sustainable alternatives.

The permit for the shipment of 27,500 tonnes of municipal sewage sludge was issued in February by the UK Environment Agency, according to a document obtained under the Freedom of Information Act by Greenpeace’s Unearthed investigative unit.

“At Warrens’ anaerobic digestion plant (AD) in Newton Aycliffe, County Durham, we produce a valuable biofertiliser, which is derived from our food waste treatment process,” said Quigley. “The resultant AD digestate, which is made up of nitrogen, phosphate, and potash, is high in nutrients and readily absorbed by crops.

“We supply landowners within a 10-mile radius of the plant, but we’re keen to talk to other farms and agricultural businesses who might like to learn more about the productions and supply of fertiliser from the plant.”

Quigley said that with any type of waste there is risk and it must be treated under strict health and safety protocols, but the concern is when those regulations are not adhered to.

“At Warrens, we take our responsibility to the environment very seriously,” said Quigley, “and it’s ironic that spreading the sludge on farmland is banned in the Netherlands, but allowed in the UK. It just doesn’t seem right.

“The last thing any farm owner needs right now is for their farmland to be contaminated and for pathogens to get into the food chain.

“There are a number of safety factors that need to be taken into account with waste because it can contain all sorts of horrible pathogens such as e. Coli and salmonella.

“For example, when food waste is anaerobically digested, the biogas produced is primarily composed of methane and carbon dioxide, with lesser amounts of hydrogen sulphide, ammonia and other gases. Each of these gases has safety issues. Overall, biogas risks include explosion, asphyxiation, and hydrogen sulphide poisoning.

“Despite good hygiene being paramount on our site and in the food waste industry in general, the coronavirus pandemic has taught us all valuable lessons about sustainability.”

Quigley concluded that farmers need to ask themselves whether the fertiliser they use is “truly sustainable”, adding: “Now is as good a time as any to reach out to neighbouring businesses like ours to find out how we can work together.”