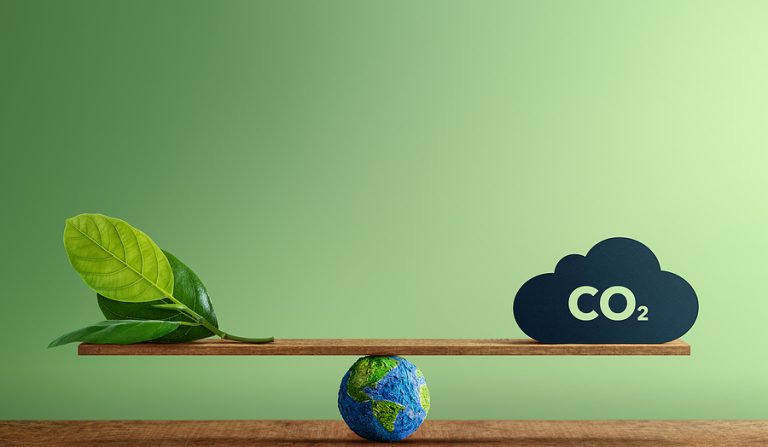 Liz Truss was officially appointed as prime minister of the UK on 6 September. Her ascension to the role pits her against a cost-of-living crisis - perhaps most prominently fuelled by soaring gas costs, as Russia responds to western sanctions imposed upon it following its invasion of Ukraine.
Truss, who has been described as a political chameleon due to changing allegiances over the years - as a student at Oxford University she called for the abolition of the monarchy, and she was a staunch supporter of Britain remaining in the EU before pivoting her stance following the 2016 referendum result - has expressed less-than-warm support for green policies. Her appointment of Jacob Rees-Mogg, who has previously said he wanted to extract “every last cubic inch of gas” from the North Sea and re-start fracking, as Business Secretary, has alarmed environmentalists.
Dr Nina Skorupska, chief executive of the Association for Renewable Energy and Clean Technology, said: “We welcome the new Prime Minister to her role and look forward to working with her closely to deliver the solutions to the energy crisis.
“We have been clear for some time – there needs to be substantive upfront support for households and businesses for the bills they will be required to pay, to help them get through an incredibly challenging winter.
“However, the root cause of the problem – the reliance on price volatile fossil fuels, particularly gas – needs to be tackled in parallel. That means accelerating the deployment of renewable energy; making homes and buildings more energy efficient; and providing real proactivity and focus to deliver well designed market reforms to protect consumers from the prices being seen in international fossil fuel markets.
“As we have warned throughout the leadership contest, knee jerk and ill-thought out cuts to renewable energy investment schemes will simply store up problems for the future, and save relatively little in the short-term. To deliver an energy future that is independent, secure and stable, we need to accelerate renewable energy deployment. That is how we solve this crisis.”