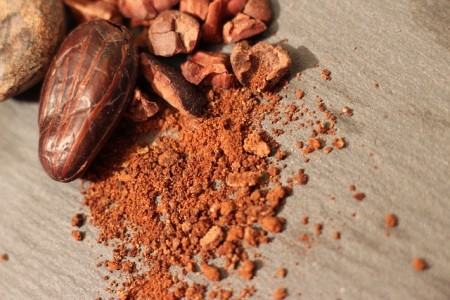 The Environmental Journal has reported that UK researchers have developed a new green technology that generates electricity from discarded cocoa pod husks.

The project is led by the University of Nottingham and hopes to benefit Ghanaian farming communities with little or no access to grid power.

The green technology project aims to spawn an entirely new biofuel industry which would create new local jobs for the collection and transportation, treatment, storage and processing of the potentially ‘lucrative’ by-product, reports the Environmental Journal.

A community energy cooperative model has also been proposed that intends to help the farmers make money from their new bio-energy source.

Professor of energy storage technologies in the Faculty of Engineering, Joe Darkwa said, “Ghana is the second highest producer of cocoa in the world and every ton of cocoa beans harvested generates 10 tons of cocoa pod husks.”

“‘In the past, this waste material was underutilised, however, feasibility studies indicate that cocoa pod husks could be converted into valuable bio-fuels; an important energy supply for rural areas that have only 15% electricity coverage at present.”

“If successful, this new bio-energy infrastructure would support the Ghanaian government’s aim for universal access to electricity by 2030,” continued Darkwa.