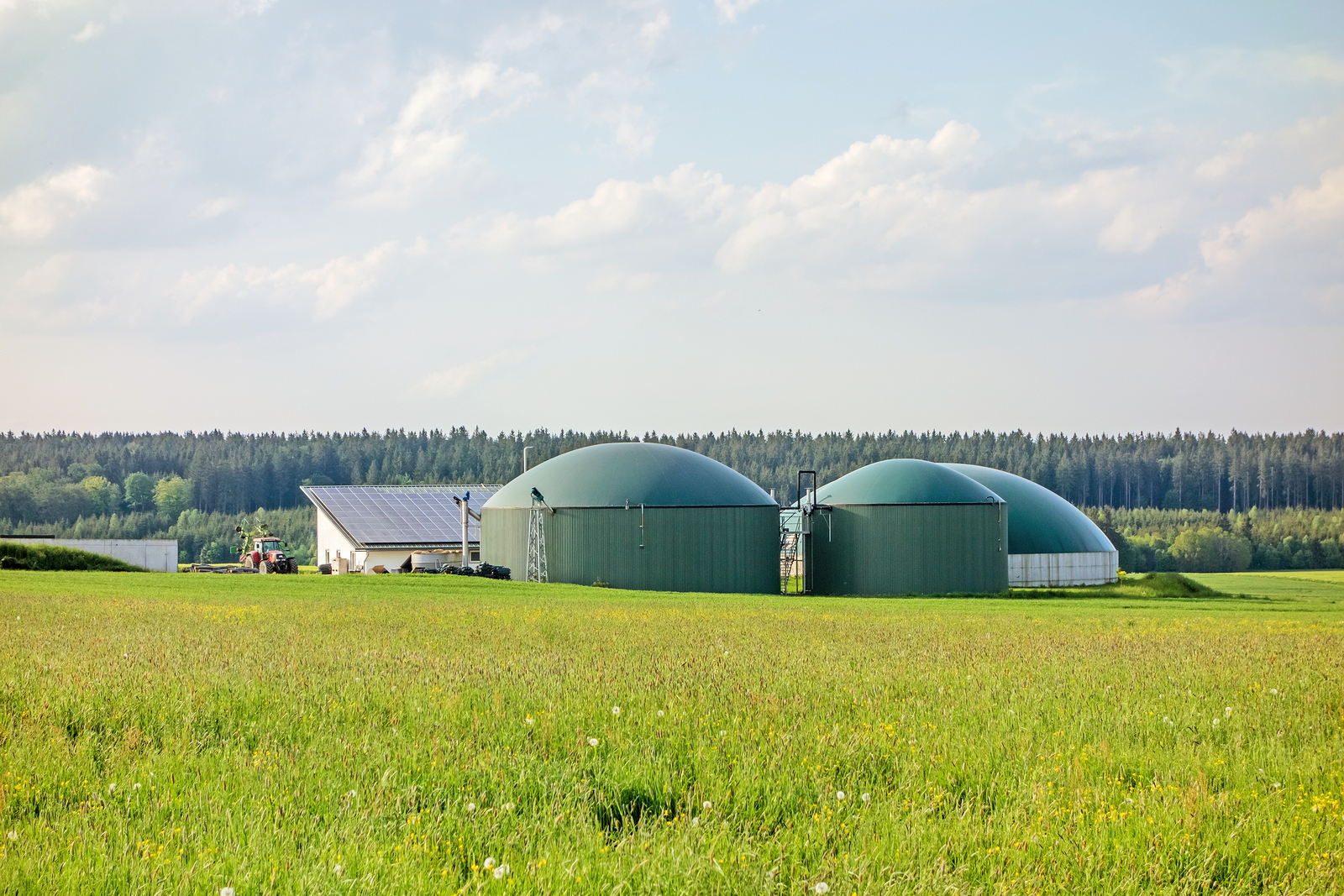 A report by Aarhus University for the Danish Energy Agency has concluded that the climate effect of biogas in the agricultural sector is greater than previously assumed.

Previous analyses have shown that the production of biogas can provide several benefits to the environment and for the climate. The Aarhus University report examines the climatic and environmental effects of degassing different biomass compositions.

The report contains several updated results for the effects and provides a description and quantification of all relevant environmental and climate effects of biogas production, including energy production, greenhouse gas emissions, nitrogen leaching, ammonia evaporation, nutrient utilisation, and odour nuisance from application. The report looks at the effects of five biomass compositions.

Aarhus University’s report concluded that overall, there is an environmental and climate benefit from degassing. With a residence time longer than 45 days, the gain from biogas increases ‘only marginally’. The effect depends, in particular, on the amount of highly metabolisable organic material in the biomass composition, according to the study.

The report also found that methane emissions from cow manure are higher than previously calculated, and the emission from pig manure is lower. This means there is potential for greater reduction in methane from allowing cattle manure to be degassed, in particular, and that the climate effect of biogas in the agricultural sector is greater than previously assumed.