City of Toronto to generate RNG from green bin organics 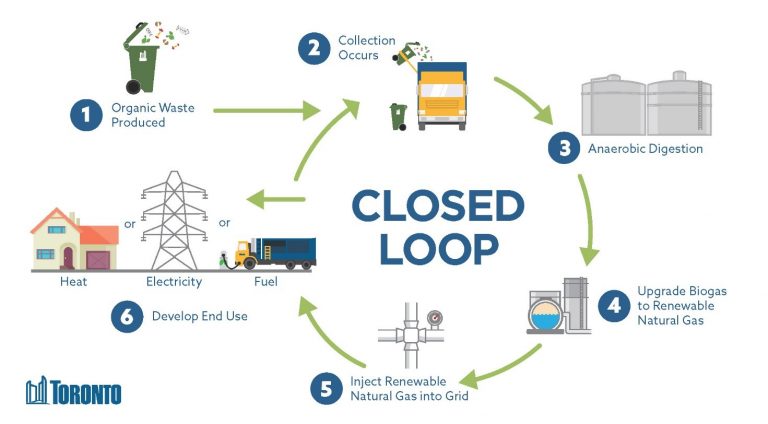 The City of Toronto will generate RNG from green bin organics, working in partnership with Enbridge Gas.

The city has been working with Enbridge Gas to create and realise the vision for the project at the Dufferin site. This includes the design and construction of the facility, as well as its operation and maintenance for the first 15 years.

Toronto collects around 170,000 tonnes of organic material through its Green Bin Organics programme annually. The city has two state-of-the-art organics processing facilities – Disco Road and Dufferin – which use innovative pre-processing and AD technology to break down organic material.

The Dufferin Organics Processing Facility is one of the first full-scale AD facilities to open in North America and was recently expanded to increase its processing capacity from 25,000 tonnes to 55,000 tonnes of organic material per year.

The next facility to receive RNG infrastructure will be the Disco Road site, with plans to have the facility up and running by the end of 2023.