City of Omaha in Nebraska, US agrees $20m contract for biogas project 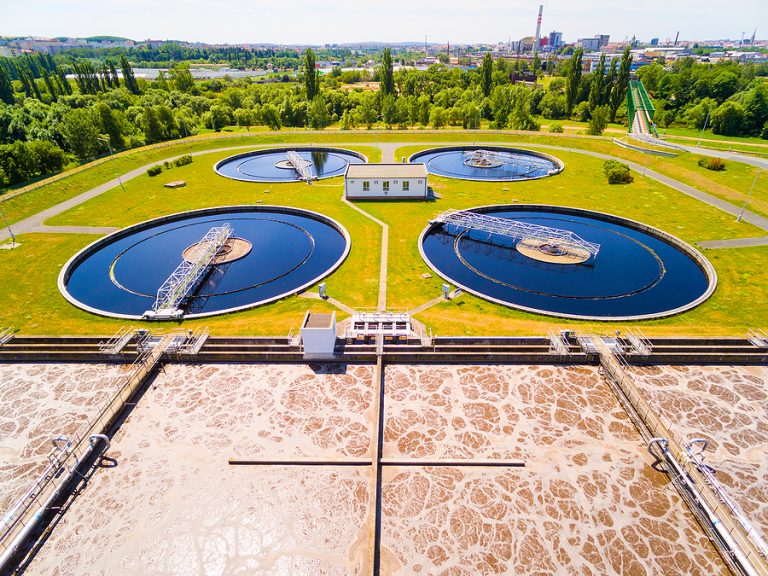 The City of Omaha in Nebraska, US is moving forward with a plan to turn human waste into green energy, and expects to make millions of dollars in the process, according to Omaha World Herald.
With a $20 million investment approved last month, one of the city’s wastewater treatment plants will increase its ability to turn the waste into renewable natural gas, also known as biogas.
The project will allow the city to profit off its biogas production and contribute to the renewable energy market.
“It’s a big step for Omaha on climate initiatives and moving toward net zero emissions,” said David Sykora, plant manager.
Since 1977, Omaha’s Papillion Creek Water Resource Recovery Facility has operated in Sarpy County just north of where the Platte River meets the Missouri River.
Water comes into the facility through a collection system and is separated by solids and liquids. Both are stabilised and refined to state and federal standards before waste is turned into fertiliser for farm fields and water is pumped to the Missouri River.
For years, the facility has used the gas internally to heat the plant. Now, with the $20m project, the facility aims to capture more gas, refine it and sell it to Black Hills Energy.
In 2021, the plant produced enough electricity to power about 1,000 homes. Through the biogas project, officials estimated that the renewable natural gas produced by the plant each year will be enough to meet the yearly heating needs of 4,000 Nebraska households.
The City of Omaha has approved a nearly $20.2m contract with All Purpose Construction to build the infrastructure needed for the project, including an expansion and updates to the gas pipeline and a biogas building. Sewer revenue bonds will be issued to help finance the project.
Facility leaders hope to have the project up and running by spring 2024.
Once in operation, the Public Works Department expects to see a profit of $4m- to-$5m annually from the project — making the city’s investment back within five years.
In early 2021 the City of Lincoln completed its own biogas project in partnership with Black Hills Energy and has since used the gas to produce vehicle fuel.
Lincoln’s project is estimated to generate $2.6m each year, recouping the city’s project costs in just over three years, according to Black Hills Energy.
Lincoln’s successful project is an example of what is possible in Omaha, Sykora said.
“To be one of the first places in Nebraska to take this step I think is pretty exciting,” Sykora said. “There’s a lot of different options that this will provide the city of Omaha. We want to be a utility of the future.”