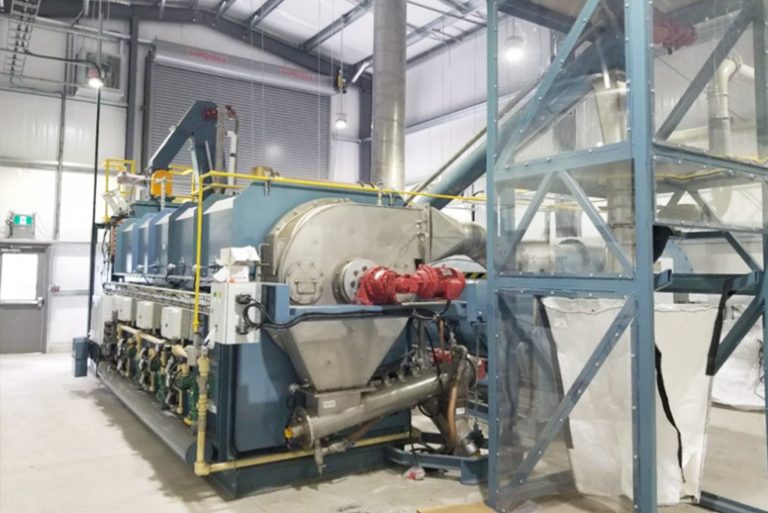 “The HZI SLO facility currently produces green electricity from green bin wastes and adding our system allows for the additional production of green hydrogen into the California market.”

CHAR and HZI’s project will be delivered under a built-own-operate-transfer (BOOT) model, where CHAR will be the initial project owner, with HZI managing system operations.

While CHAR owns the assets, it will receive revenues directly for the project outputs (green hydrogen and biocarbon). Upon executing the transfer, at its option, HZI’s subsidiary will purchase the project for a one-time payment. Ongoing project output revenues will be dispersed based on a predefined agreement.

Heath Jones, HZI’s managing director for North America, commented: “HZI is committed to innovating and developing projects that harness the methane released from waste and support a carbon-free economy.

“We are always looking for progressive ways to expand our net-negative carbon footprint and draw even more value from the waste processed at our renewable gas facilities.