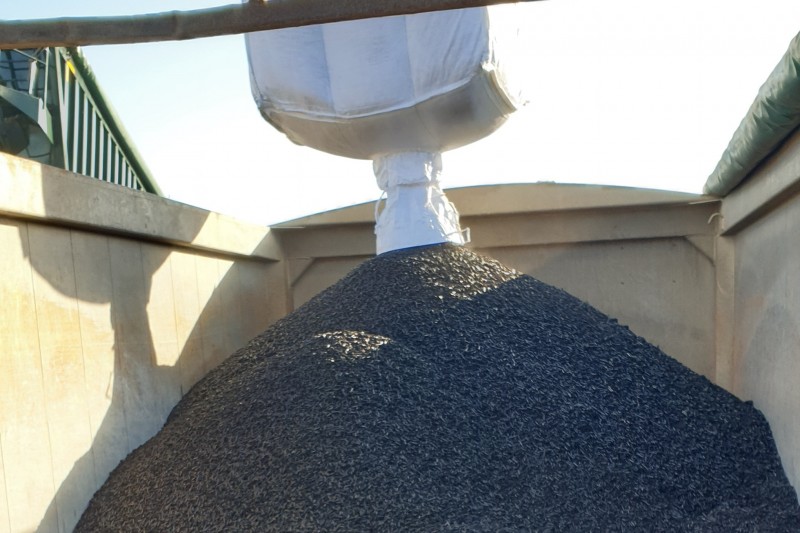 The pellets are a renewable biomass drop-in replacement for coal, with customer trials in support of Baltania, which is a planned commercial-scale BioCoal pellet production plant located in Estonia.

According to the release, CEG will supply eight torrefaction reactors to Baltania, for a total output of 157,000 tonnes of pellets per year.

A total of 200 tonnes of pellets were shipped from CEG’s storage facility in the UK to a district heating system end user in France.

Test burns were carried out between 27 April and 30 April, with successful results at all levels of co-firing, including 100% BioCoal pellets.

The transaction was carried out by Cleantek Trade, which is the first trader to successfully market BioCoal pellets to utility companies.