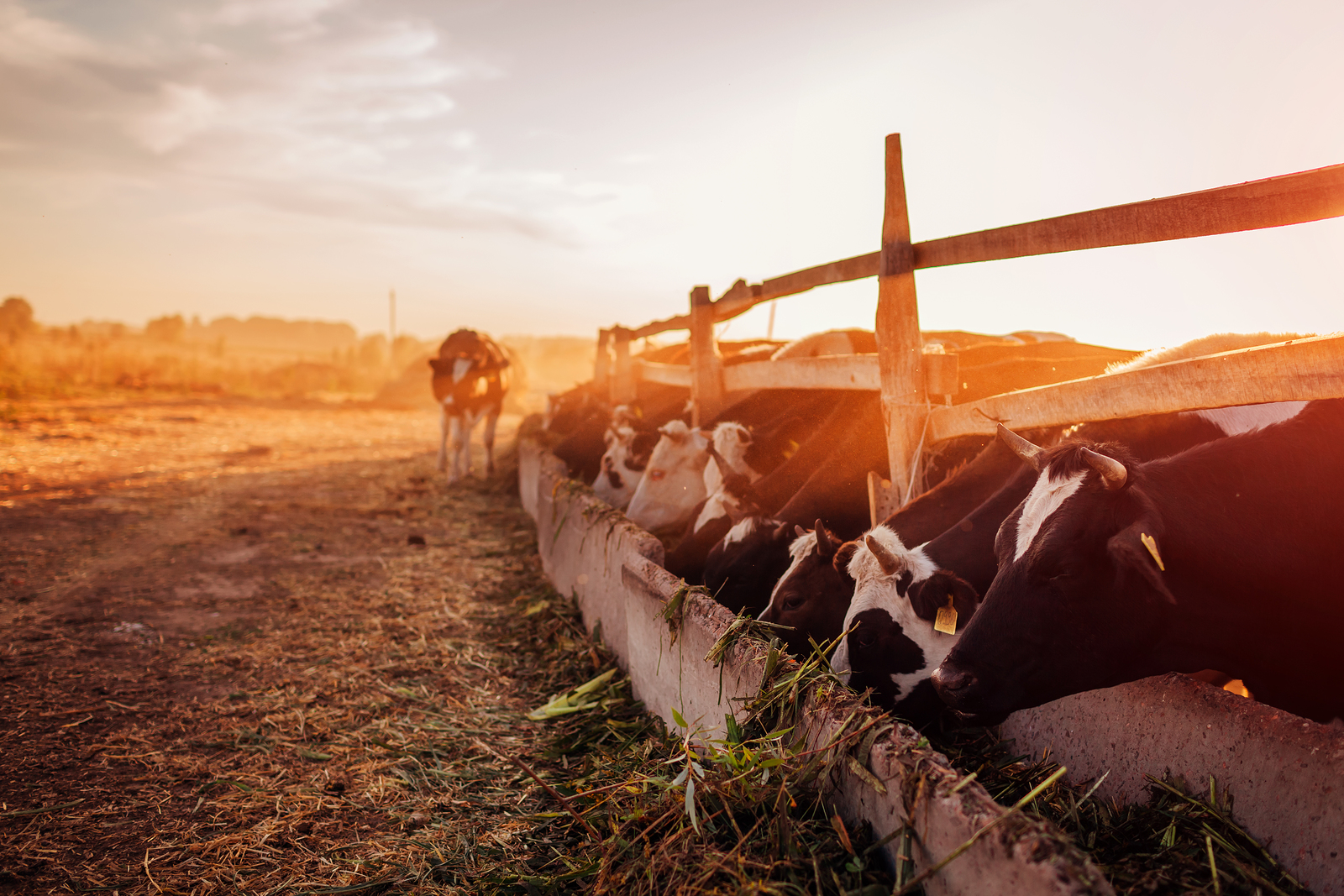 Cayuga RNG, a joint venture (JV) between UGI Energy Services (UGIES) and Global Common Energy, has entered into an agreement to develop its second RNG project in upstate New York.

The JV’s first project is being developed at Spruce Haven Farm, a dairy farm in Cayuga County in New York’s Finger Lakes region. This project incorporates an existing anaerobic digester that generates biogas, which is used to produce renewable electricity – it is expected to be complete in the second half (H2) of 2022. Cayuga RNG contracted with Martin Construction Resource, an RNG equipment supplier, for the gas upgrading equipment at Spruce Haven.

The second project will be located at Allen Farms, around five miles from Spruce Haven. Allen Farms has contracted with Cayuga RNG to supply dairy waste that will serve as the feedstock for RNG. The project will include the construction of an anaerobic digester and a CHP project. Once completed in H2 2022, the project is expected to produce 85 million cubic feet of RNG annually.

“We are very pleased with our expanding opportunities in the Finger Lakes region of New York,” said Robert Beard, executive vice-president of natural gas at UGI.

“Our growing investment in Cayuga RNG demonstrates UGI’s continuing commitment to the development of environmentally responsible energy sources and is consistent with our stated goal of significantly reducing greenhouse gas emissions.

“Overall, this brings UGI’s total commitment to RNG projects to over $100 million (€84 million).”

Cayuga RNG is actively pursuing several other projects in the region. GHI Energy, a UGI subsidiary, will be the exclusive off-taker and marketer of RNG for the JV.