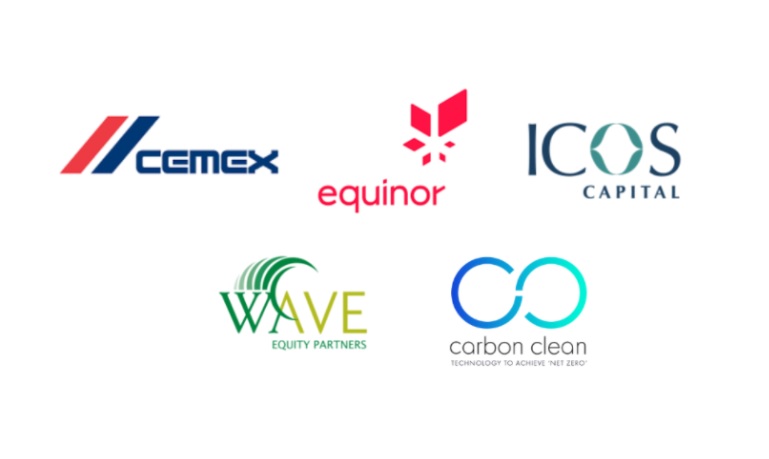 The company, which specialises in carbon capture and separation technology, said the capital raise extends its successful $22 million (€18.5 million) Series B investment round announced in July 2020, bringing the total value to $30 million (€25 million).

San Pedro, Mexico-based CEMEX, a leader in the buildings material industry, announced earlier this year that its US operations were awarded a grant from the US Department of Energy to research, engineer and develop a pilot for a breakthrough carbon capture unit.

The project, anchored to CEMEX’s cement plant in California, will also work in tandem with Carbon Capture on cost-competitive solutions to completely close the loop on current carbon emissions.

“We’re delighted to have CEMEX as an investor and its backing further confirms the growing value of our technology proposition, as well as expanding confidence of strategic investors,” said Aniruddha Sharma, CEO of Carbon Clean.

“It has been an exceptional 12 months and investors sense that we’re delivering on our business strategy.”

Carbon Clean works with hard-to-abate industries such as cement, iron and steel, energy from waste and refineries to cut carbon emissions and make a positive impact on climate change.