Canfor to sell Mackenzie, BC forest tenure for $70m 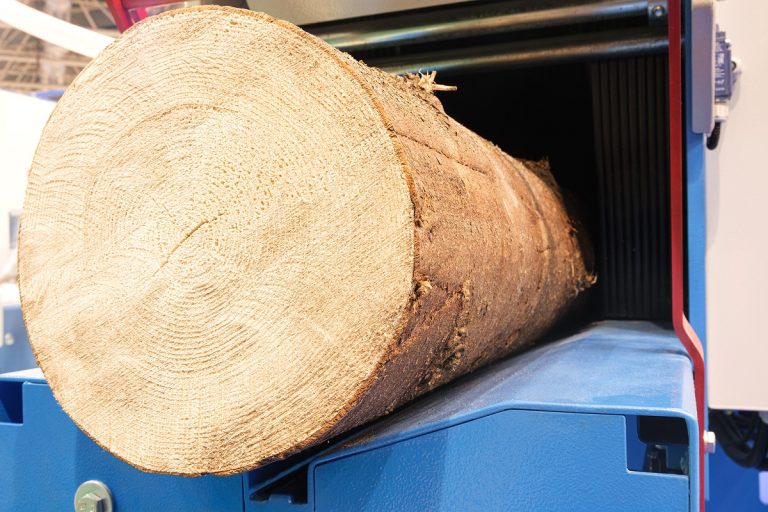 Canfor Corporation has shared plans to sell its forest tenure in the Mackenzie region of British Columbia (BC).

Canfor, a global leader in producing sustainable wood building solutions, has entered into a letter of intent (LOI) with McLeod Lake Indian Band and Tsay Keh Dene Nation to sell its forest tenure, and a separate agreement with Peak Renewables to sell its Mackenzie site, plant, and equipment for $70 million (€48.7 million). Peak Renewables produces wood products including commercial pellets, lumber, and finger jointing.

The companies intend to work towards a definitive agreement for the sale of the forest tenure and will seek approval from the BC Minister of Forests, Lands, Natural Resource Operations, and Rural Development for the tenure transfer.

“We are very pleased that the sale of the Mackenzie tenure will provide an opportunity for the McLeod Lake Indian Band and Tsay Keh Dene Nation to grow their leadership in the forest economy and advance Nation stewardship values for the benefit of their communities,” said Don Kayne, president and CEO of Canfor.

Chief Pierre of the Tsay Keh Dene Nation commented: “First Nations in BC have been regulated to marginal roles in the forest sector for far too long. The LOI signed with Canfor has the potential to dramatically change this imbalance within the Mackenzie Timber Supply Area.”

Pierre added that with further work and agreements, the LOI provides a “clear path” for the eventual transfer to and subdivision of the forest tenure between McLeod Lake Indian Band and Tsay Keh Dene.

For many years, Canfor has collaborated with the McLeod Lake Indian Band and Tsay Keh Dene Nation to advance relationships and support Nation stewardship and natural resource development goals. The tenure agreement will provide both Nations with greater oversight of and control over resource development activities within their traditional territories.