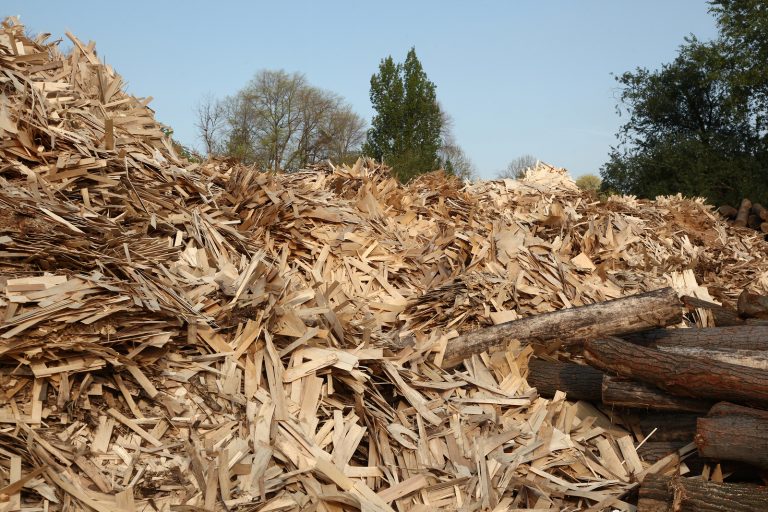 The University of British Columbia is to spend $20.4 million (€18.4 million) expanding its wood waste to energy plant, with an additional $7.6 million (€6.8 million) in federal support.

The university built its initial biomass-fuelled research and demonstration facility in 2012 in partnership with Vancouver-based bioenergy firm Nexterra Systems and General Electric. They aimed to cut carbon dioxide (CO2) emissions by 4,500 tonnes per year.

According to a report by the Vancouver Sun, the $20.4 million (€18.4 million) expansion will include the installation of a new boiler by 2020, increasing the facility’s capacity to generate 70% of the hot water needed in the university’s district energy system and cutting its CO2 emissions by 14,500 tonnes per year. It will also reduce its use of natural gas.

“The expansion plan is all about thermal energy from a renewable resource and displacing our dependency on natural gas,” said David Woodson, managing director of energy and water services at the University of British Columbia.

He added that 2016 update of the university’s climate action plan identified that expanding the plant was “the only economically viable option” for reaching the university’s target to reduce greenhouse gas (GHG) emissions by 2020.

As the university is a public sector institution, it must pay the carbon tax on its GHG emissions as well as buying carbon offsets for the fossil fuels it burns. According to Woodson, this means they are paying more than $60 (€54) per tonne of carbon emissions, effectively the same price as clean wood waste. Wood waste counts as carbon neutral because it isn’t a fossil fuel, even though it is burned, and it comes from a renewable source.

The plant gets its wood waste from a fuel consolidator which sources wood from over 100 places. The three main sources are furniture manufacturing, sawmill waste and gardening wood waste from the local area. Even with the expansion, Woodson says he is confident that they will be able to get a steady supply of waste wood for the plant.