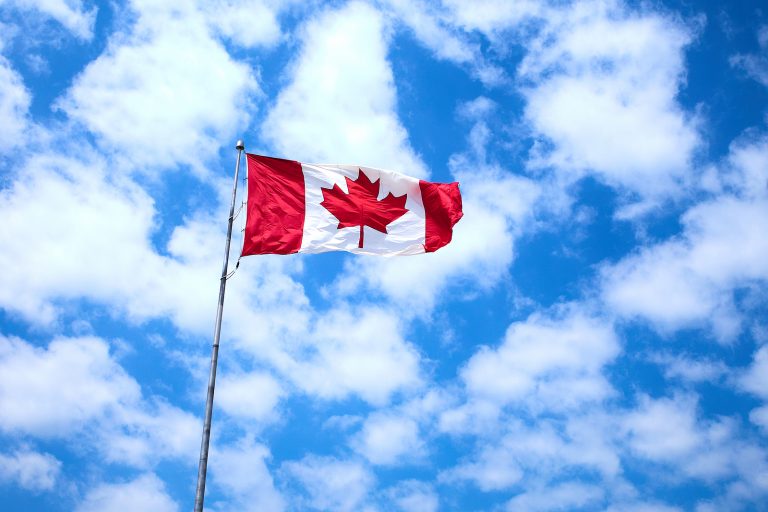 The Government of Canada and the Government of British Columbia are investing in two projects through the Public Transport Infrastructure Stream, part of the Investing in Canada Plan. Part of the funding will be used to acquire around 15 medium-duty buses fuelled with compressed natural gas (CNG) or RNG to replace diesel-fuelled buses at the end of their useful life.

The new buses will help to maintain current transit levels and avoid gaps in service when existing buses are retired, as well as improve the capacity of the transit system for residents of Greater Victoria. For this project, the Government of Canada and the Government of British Columbia are each investing $3.1 million (€2.09 million). For its part, the Victoria Regional Transit Commission is contributing approximately $1.5 million (€1.01 million).

The other portion of the funding will go to the rehabilitation of the north side of the existing University of Victoria Exchange (UVic) and bus stops along the Ring Road, including the upgrading of around nine bus bays, six bus shelters, and two layover bays, as well as the redevelopment of surrounding pedestrian and bicycle storage infrastructure.

“It is encouraging to see our federal and provincial partners continuing to invest in public transit,” said Erinn Pinkerton, president and CEO of BC Transit.

“The introduction of more medium-duty CNG buses is an important step in our low-carbon fleet programme as we transition to a greener fleet.

“The new buses, as well as an improved transit exchange for UVic students, provide customers in the Victoria Regional Transit System with even more reasons to feel confident in choosing public transit.”