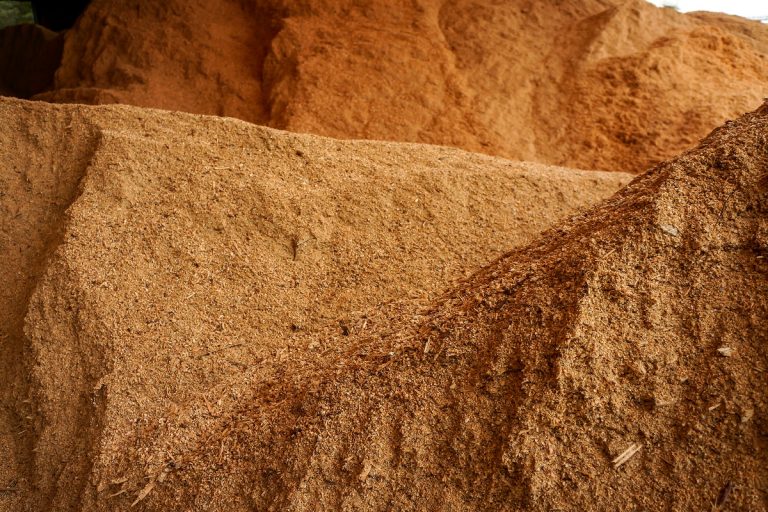 Increased forest fires have led to a more in-depth discussion on Canada’s forests and the role of biomass - by Colin Ley.

The decision by Canadian Prime Minister, Justin Trudeau, to call a snap general election was initially billed as an opportunity for his minority liberal government to cash in on good polling figures. By challenging voters to choose who they want to finish Canada’s fight against COVID-19, he clearly believed a majority was there for the taking. Politics is rarely that simple, however.

While Canada’s handling of COVID-19 was the early flashpoint for voters, climate change and the state of the environment has been steadily gaining traction as the campaign debate has gathered momentum. This has placed renewables and bioenergy at the heart of the campaign, particularly with COP26 in Glasgow, Scotland, to be negotiated by the winning party leader.