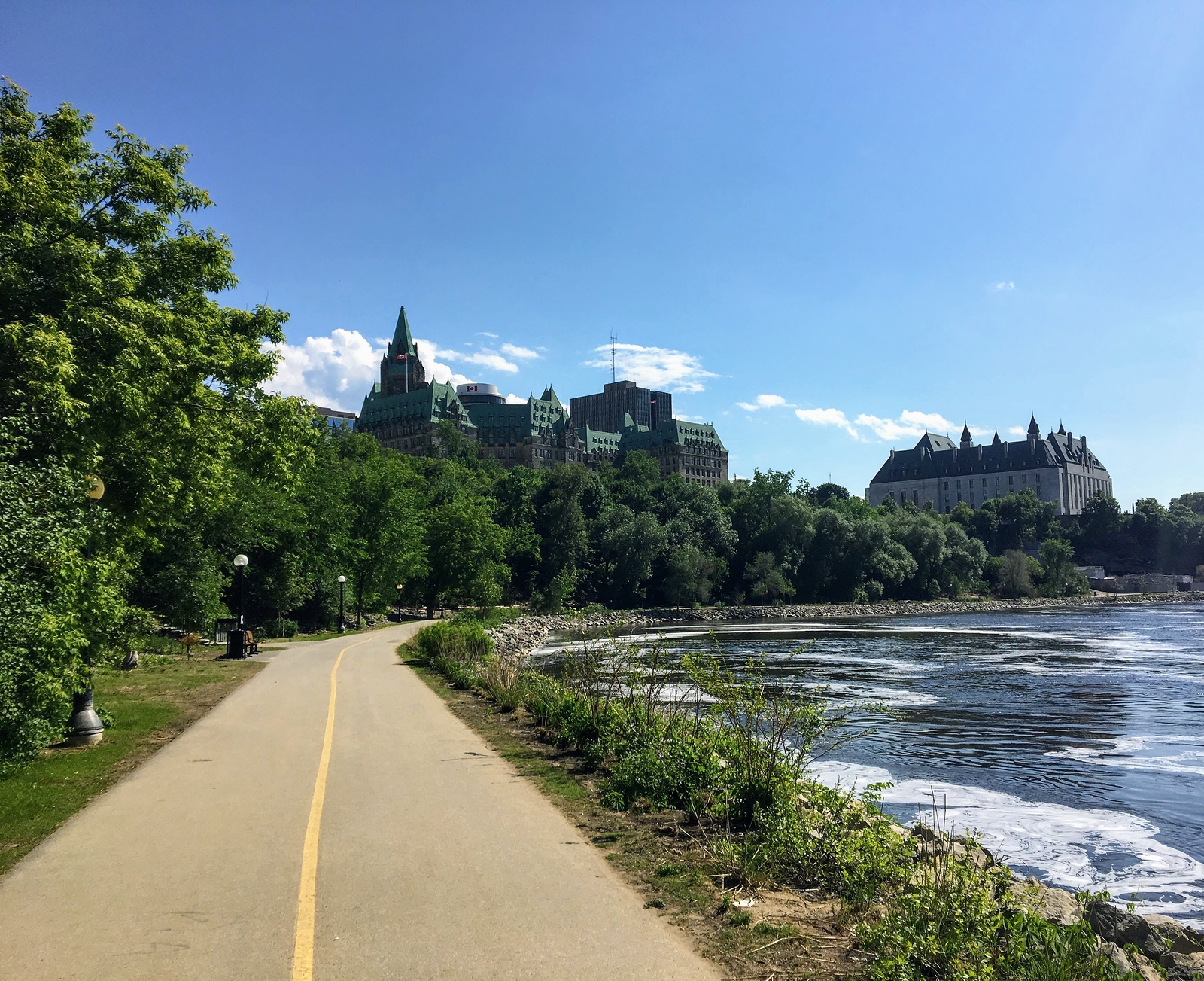 The Biomass North Forum in Canada has been cancelled due to ‘political uncertainty’. The event in Ottawa that aimed to connect Canada’s bioeconomy had been due to take place from 17-19 September.

According to organisers, the primary goals of the forum were to: strengthen and extend the sector network in the country, offer ‘meaningful content’ that improves stakeholders’ understanding and ability to participate in the emerging bioeconomy, connect Canadian businesses and communities with opportunities, communicate academic research with the businesses and communities that need to make informed decisions, inform policymakers about best practices and earn enough income to offset some of the company’s operational costs and to plan future events.

Dawn Lambe, executive director of the Biomass North Development Centre, published a statement on the company’s website explaining the decision:

“With the political uncertainty of the pre-writ period federally, we could not get concrete confirmation about the attendance of key political and administrative staff.

“As several provinces prepare for provincial elections and others are in the midst of policy and program changes as the result of recent changes in government, delegates that had conditionally agreed to attend/speak were unable to confirm with certainty.

“Coupled with what could be called an adversarial relationship between some of our provinces and the current federal government in regards to addressing climate change and transitioning to a low carbon economy, we could not achieve the critical mass of attendance that would allow us to achieve the goals listed above.”