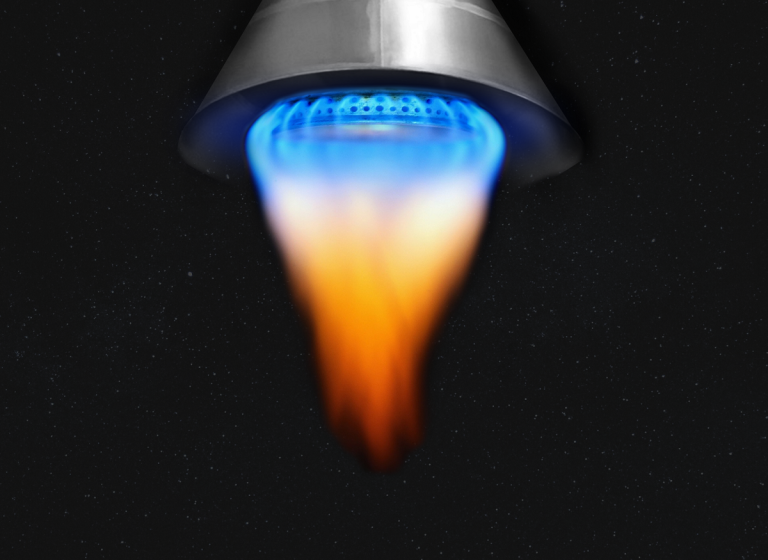 UK-based spaceflight company Orbex and Calor, a major UK LNG supplier, have entered into an agreement that will see Calor supply ultra-low carbon fuel to launch the Orbex Prime rocket.

Under the terms of the new deal, Calor will supply Orbex with its bio-LPG solution, a clean-burning propane produced from renewable feedstocks such as plant and vegetable waste material. This reduces CO2 emissions by up to 80% compared to sourcing conventional LPG from fossil sources.

Calor will also install bio-LPG tanks and related infrastructure at the Orbex Launchpad Test Platform facility currently being constructed at a dedicated test site close to the Orbex’s headquarters in Forres, on Scotland’s Moray coast.

The test site is expected to be fully operational by early 2022, paving the way for Orbex to launch Prime from Spaceport Sutherland in the north of Scotland later in the year.

The use of Calor’s bio-LPG instead of conventional rocket fuels such as refined fossil kerosene products like Rocket Propellant-1 (RP-1) is a key element in Orbex’s mission to make Prime the world’s most environmentally friendly space rocket.

A recent study by the University of Exeter found that a single Orbex Prime launch would produce up to 96% lower emissions than a similar-sized launch vehicle powered by fossil fuels.

“Environmental sustainability is built into the heart of Prime and we are proud to be the first commercial orbital space launch company to use a renewable, carbon-friendly fuel,” said Chris Larmour, CEO of Orbex.

“The partnership with Calor – one of the UK’s most well-known brands – to use its bio-LPG solution is an important step on our mission to develop a fully sustainable solution that avoids the massive carbon emissions profiles of old-fashioned fossil-fuelled launches still being deployed by many rocket companies today.”