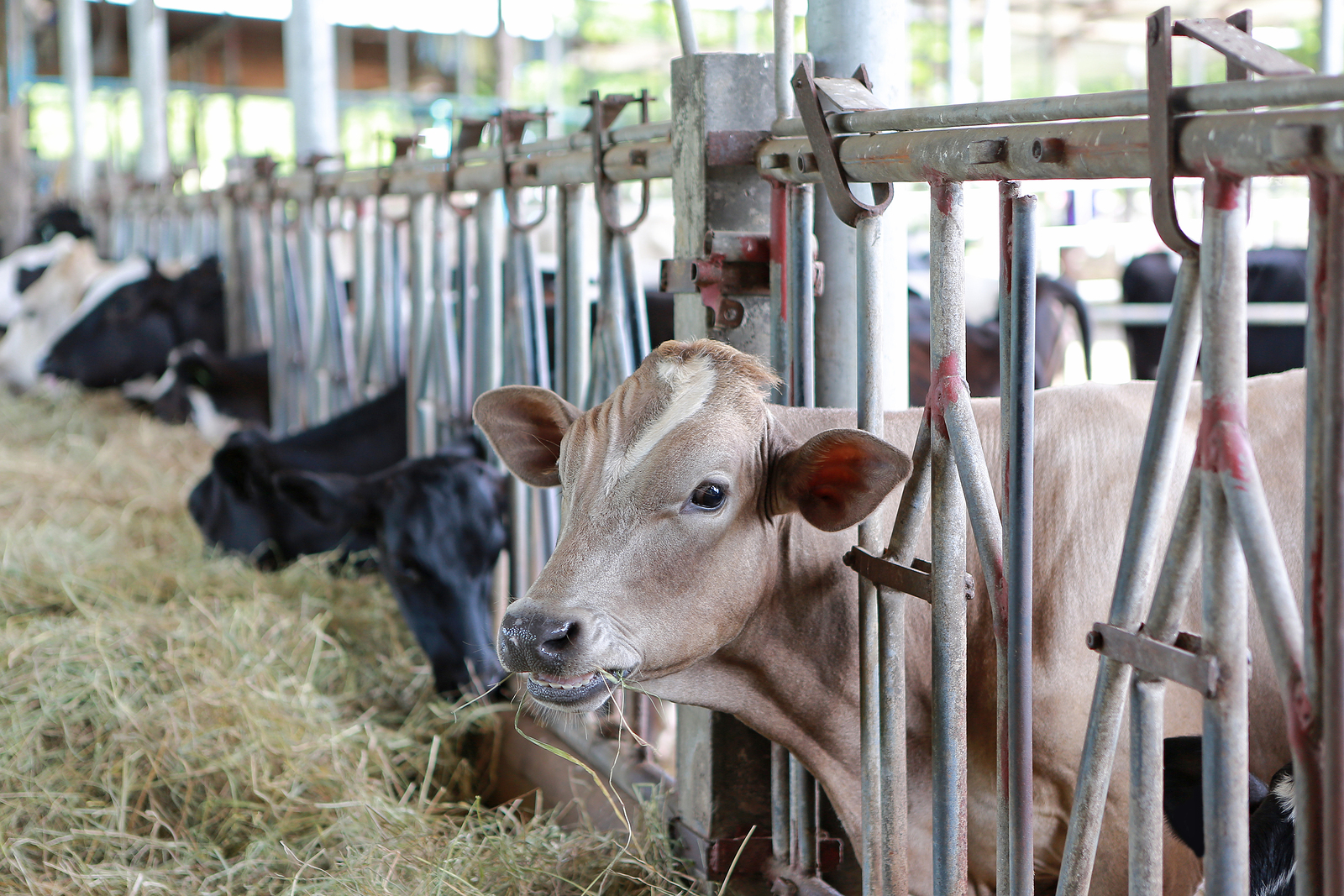 The company announced it will convert a total of 225,000 gallons of dairy waste per day from 11,000 cows into biogas and other useful by-products. Once the planned installation of gas upgrading equipment is completed at the four farms – Swiss Valley, Zuber, Boxler and Lake Shore – the project is expected to generate around 260,000 MMBtu of renewable natural gas (RNG) annually. A fifth farm is also expected to join the project in October.

“This is our biggest anaerobic digestion project to date, and we’re just getting started,” said Brightmark Energy CEO Bob Powell. “We’re proud to partner with farmers who are on the leading edge of sustainability so they can improve their bottom lines while being good stewards of their local environment.”

This partnership with upstate New York farms is the third biogas project announced by the firm in 2019, alongside project acquisitions in Washington State and Wisconsin. Once all projects are fully operational at the end of the year, Brightmark’s biogas projects will generate enough RNG to drive a car around the earth’s equator 3,307 times a year, according to the firm.

Before Brightmark’s involvement, the anaerobic digesters at each of the farms produced electricity that was used onsite and transferred to the local electric grid. However, as the digesters aged, they became costly to operate and maintain. Once the systems have been refurbished, the farmers can expect to see greater returns on their digesters and minimise their environmental impact.

Anaerobic digestion of dairy cow manure has been proven to drastically reduce local pollution and greenhouse gas emissions. As well as recovering most of the nitrogen and phosphorous from manure so that it cannot escape into the air, AD also prevents methane from being released into the atmosphere.