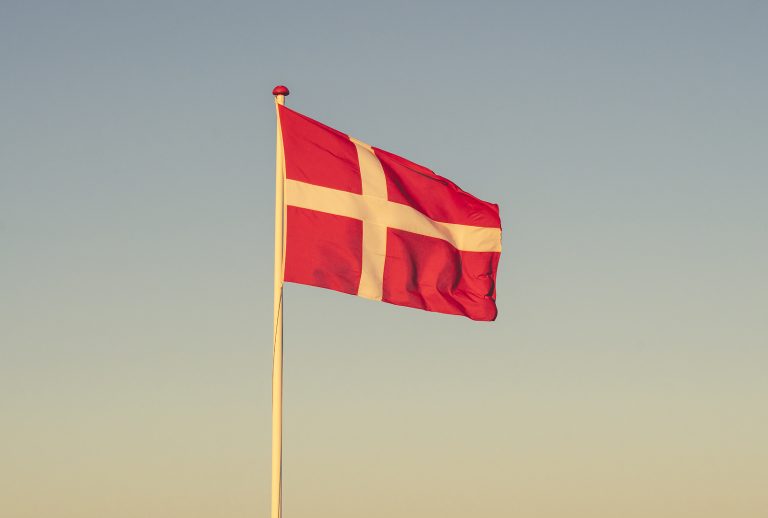 Burmeister & Wain Scandinavian Contractor (BWSC), a global power plant operation and maintenance and technical service provider, has signed a major contract with district heating company Fjernvarme Fyn for the gas conversion of an old coal-fired boiler unit at its facility in Odense, Denmark.

Unit 7 at Fyn Power Station, originally built by Burmeister and Wain Energy, will act as a peak load station when the electricity generated from straw, wood chips and municipal waste units is lacking. Gas firing will only take place 500-1,000 hours per year and the natural gas unit will eventually run on biogas.

The project marks another milestone in Fjernvarme Fyn’s ambitions to phase out coal, reduce the carbon footprint and ammonia slip from existing abatement systems, and supply reliable, environmentally-friendly district heating for consumers.

“For private customers, the change will mean an expected maximum price of 25 krone (€3.30) per month per household,” Fjernvarme Fyn said. “District heating on Fyn will, therefore, still be one of Denmark’s cheapest district heating companies compared to other large district heating suppliers.”

Through the project, BWSC will supply and install 12 new low NOx gas burners, including gas regulating stations, and gas piping from burners to the site boundary. It is a two-phase project, where eight out of 12 of the existing coal burners will be replaced with gas burners in 2022 to ensure district heating production with natural gas as a back-up fuel. The remaining four will be replaced in 2023 when Fjernvarme Fyn’s current coal in storage has been used.

The project is three years ahead of the Danish Government’s target of phasing down coal power plants by 2025.