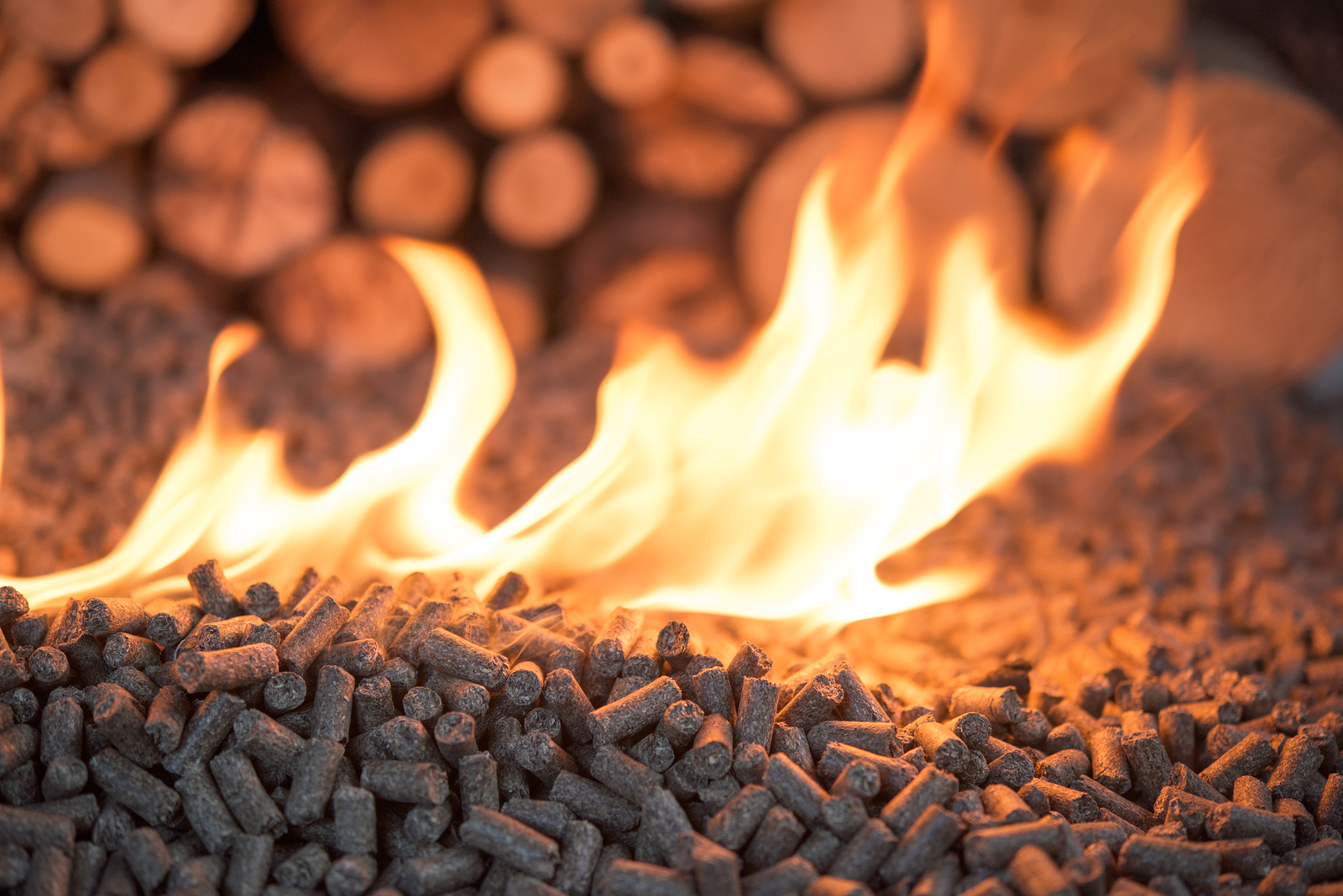 The analysis by the University of Copenhagen saw researchers quantify what the conversion of 10 Danish co-generation plants from coal or natural gas to biomass has meant for their greenhouse gas emissions.

A conversion to wood biomass (wood chips and pellets) by Danish district heating plants has benefited the climate and is the more climate-friendly option compared to coal and natural gas, the report from the University of Copenhagen’s Department of Geosciences and Natural Resource Management found.

Among other things, researchers calculated the ‘carbon payback period’ for each plant, which is how long it takes for the conversion to wood biomass to elicit a positive climate effect.

Associate Professor Niclas Scott Bentsen, one of the report’s authors, said: “Our results demonstrate that the transition from coal to wood biomass has had a positive effect on CO2 emissions after an average of six years.

“When it comes to the transition from natural gas, it has in most cases taken between nine and 22 years, and in one case 37 years before CO2 emissions were reduced.

The study looked at the total CO2 emissions from the three energy sources over a 30-year period, which is the life expectancy of a co-generation plant.

Transitioning from coal to biomass resulted in a 15-71% reduction in CO2 emissions, while the move away from natural gas resulted in emissions reductions of between -4 and 19%.

In the case of one conversion, emissions were -4% partly because in relation to energy content, burning natural gas emits less CO2 than burning wood. This particular plant had notable changes in its product portfolio.

“When such large fluctuations in the figures occur, it is because the payback period and the amount of CO2 emissions saved are significantly affected by the type of fuel, where it comes from, and other alternative uses of the wood,” added Bentsen.

The 10 Danish co-generation plants observed in the study collected 32% of their wood biomass from Danish forests, 41% was sourced from the Baltic states, 7% from Russia and Belarus, and 7% from the US. The type of wood biomass used and the distance it needed to be transported factored into the carbon budget.

Bentsen added: “For the typical plant that was once coal-fired, but now using wood from around Denmark, and only uses forestry residue that cannot be used for other products, the payback period was roughly one year. The 30-year saving was as much as 60%.”