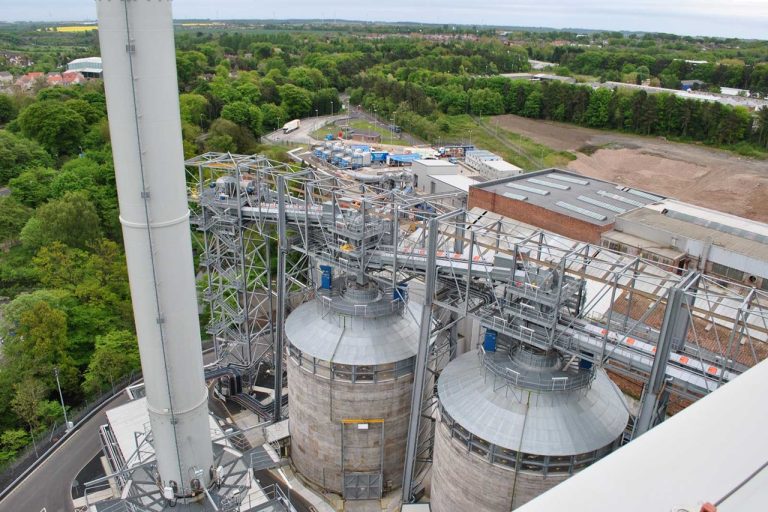 Iran’s Renewable Energy and Energy Efficiency Organisation (known as SATBA) plans to construct biomass power plants with the capacity to produce 400 megawatt-hours (MWh) across the country, an official with the organisation has announced.

Reza Samadi, director-general of SATBA’s Technical, Economic and Environmental Assessment Office, said the organisation plans to identify and solve the problems of existing biomass power plants in addition to constructing new power plants with a total capacity of at least 400 MWh.

The official said northern provinces and metropolitan areas would be prioritised in the construction of the power plants.

He noted that there are currently seven biomass power plants in the country, with a total capacity of about 14 MWh, which are not operating at their full capacities due to technical, legal, or economic problems.

According to Samadi, if the aims of the programme are achieved and biomass power plants with 400 MWh capacity are constructed, 3,000 kWh of electricity would be generated annually. There would also be greater energy efficiency and a reduction of transmission and distribution network losses, all whilst saving 850 million cubic metres of natural gas.

Explaining the process of turning waste into compost, Samadi said that in metropolitan areas 65 percent of waste is wet, of which 60 percent can be converted to compost for energy, whilst dry waste accounts for 35 percent of the total. He mentioned that whilst recycling makes sense economically, currently only around 10 percent of waste is recycled.

Mr Samadi said: “One of the major sustainable solutions to overcome the existing environmental crises is the production of energy through biomass resources, which is an optimal and economical way to generate energy in the world and reduce the volume of waste and its destructive effects while producing electricity and heat.”