Birmingham biogas trade event to show the way on Bio-LNG 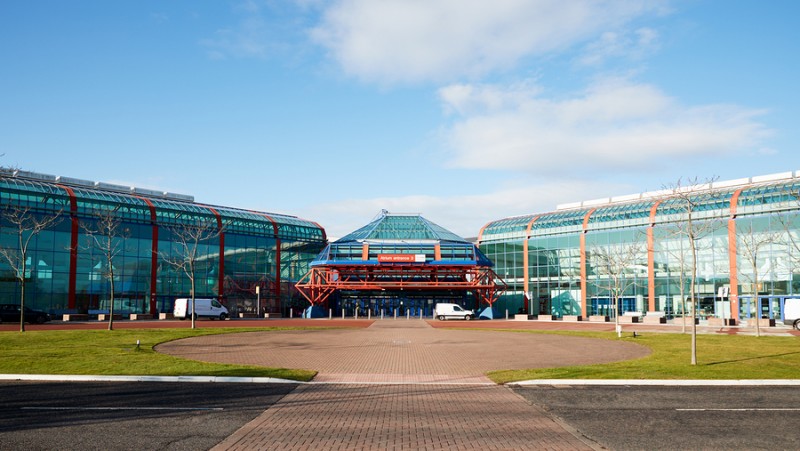 Bristol City Mayor Martin Rees announced on Thursday last week a consultation on proposals to ban diesel cars from the city to tackle air pollution, which is now a bigger killer than tobacco and three times larger than Aids, tuberculosis and malaria combined.

The UK government has said it will ban the sale of diesel cars from 2040. It would seem that if you own a diesel, having been encouraged to own a diesel by the government, you have been left in a no-win situation. Not so. Most diesel engines can be converted to run on liquid natural gas (LNG) – preferably carbon neutral bio-LNG from anaerobic digestion. It will cost a couple of thousand pounds, but you’ll soon recover that at the pump over 12 to 18 months (or 10,000 miles).

There are over 20 million LNG cars in the global fleet and, for HGVs, bio-LNG is rapidly gaining traction as fuel – as it reduces CO2 emissions by over 85%, NOx emissions by 50 to 70%, and almost zero particulate matter. It has been found that fleet operators who switch to renewable natural gas (biomethane) more than exceed what is required under the benchmark minimum standard for emissions. Fuel savings are notable too. With costs that are typically 33% less – and in some instances, as much as 50% less – operators can see that biogas makes commercial sense. It means that the filling-station infrastructure is emerging too.

The shift makes economic sense. London and Norwich have been taking the lead on the introduction of what are known either as Low Emissions Zones or Clean Air Zones with another 30 cities and local authorities across the UK set to introduce similar measures. Under these schemes buses and HGVs failing to meet minimum standards face charges for entering the zones of £200 a day. Such zones are commonplace in cities across mainland Europe.

Meanwhile biomethane as fuel for transport has been boosted by an EU directive requiring Member states to ensure a sufficient number of publicly accessible refuelling points to allow the circulation of CNG vehicles both in urban and sub-urban areas and on the TeN-T core network, ideally every 150 km, to be built by end-2025. Furthermore, the government’s Renewable Fuel Transport Obligation has increased the biofuels volume target, including biomethane, from the current 4.75 to 9.75% in 2020, and 12.4% in 2032.

The future of Bio-LNG will be a key theme at both UK AD and World Biogas Expo 2019 and its co-located thought-leadership forum World Biogas Summit on 3–4 July in Birmingham. CNHi Industrial will display its IVECO Stralis Natural Power truck and latest FPT Industrial Natural Gas engines, whilst New Holland will showcase the innovative Methane-Powered Concept Tractor, combining visionary design with advanced and sustainable biomethane combustion, a key element in the Energy Independent Farm™ concept, which sees farmers producing fuel from waste products.

Alongside the Expo, conference sessions at the Summit will look at the global potential of biomethane in transport fuel and the infrastructure developments. The line-up of eminent speakers include Giulia Catini, Institutional Relations and Representative Office to the EU in Brussels, CNH Industrial, Oscar Baroncelli, Head of Global Product Marketing, Strategy and Digital, FPT Industrial, Jorge Asensio Lopez – Alternative Fuels Business Development and TCO Manager, IVECO, Mike Foster, Chief Executive of the Natural Gas Vehicle Network and Yann Pierre, Commercial Director of Prodeval.