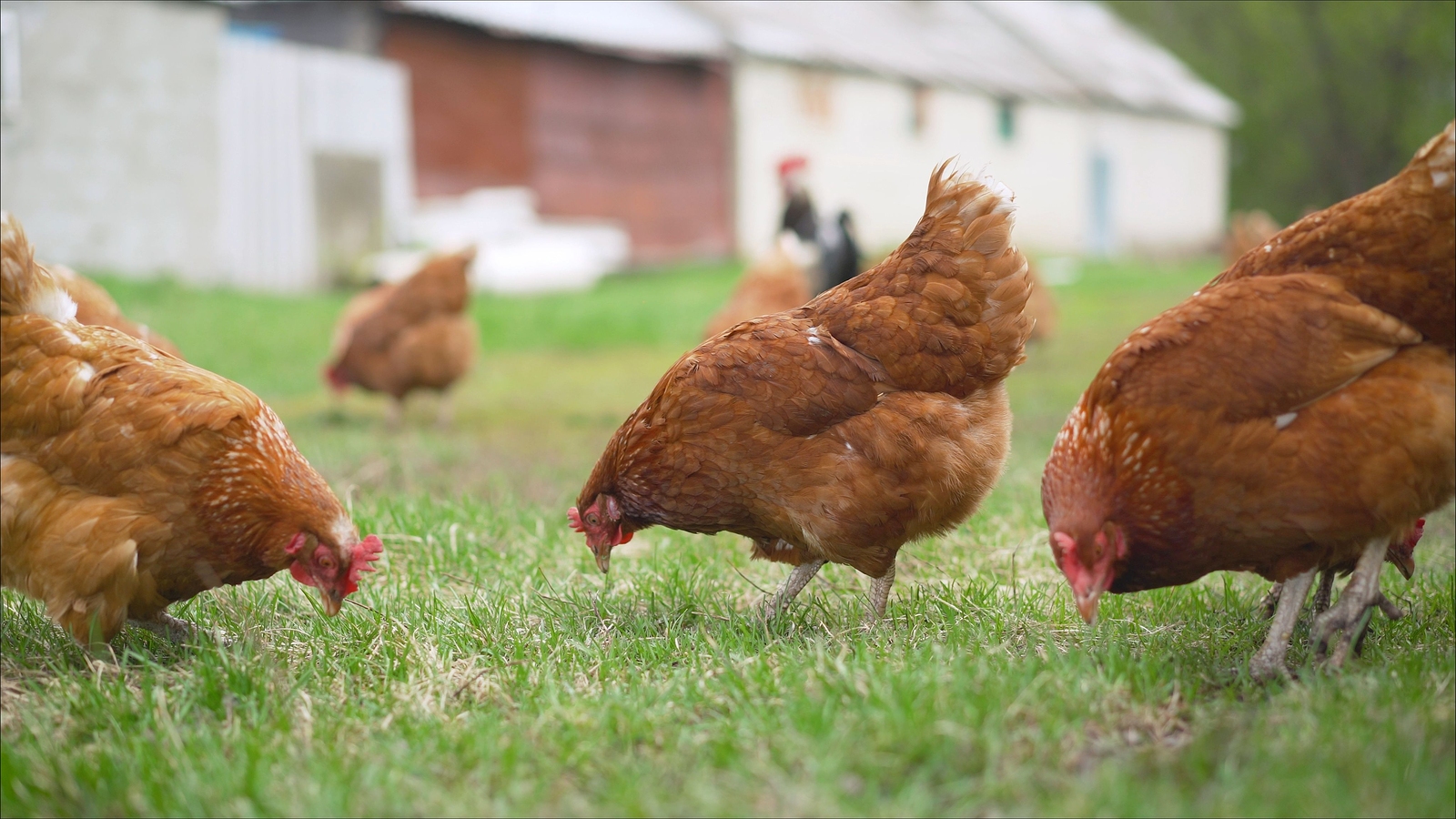 Finnish-Swiss biotech firm Ductor has opened its first commercial-scale organic fertiliser and biogas-production facility in Mexico. The facility, located in the state of Jalisco, opened in October and is the world’s first fully-integrated production system using 100% poultry waste to produce two separate products.

Since patenting its system in 2015, Ductor has developed and commercialised its innovation for international deployment. The fermentation technology converts poultry manure into efficient organic fertiliser, which can be used in large-scale farming, and biogas in the form of biomethane. The new facility will significantly reduce greenhouse gas emissions from both the energy and agriculture sectors.

“We founded Ductor because we were worried about global challenges around hunger and the food supply of the future,” said Ari Ketola, co-founder and CEO of Ductor. “We wanted to find solutions to make farming ecological again and to contribute to providing all people with nourishment that is adequate, rich in nutrients and safe. Now we have turned that vision into action for the first time with the new facility in Mexico.”

According to Ductor, over the last 40 years, more than 30% of the world’s arable land has become unproductive. Topsoil is being lost from land areas at a rate of 10-40 times faster than soil renewal. Ductor believes this puts the future of human food security and environmental quality in danger. The company’s products slow down the degradation of arable land and boost the health of farming grounds. Jennifer Barber, president of Ductor Americas, said: “Ductor is committed to increasing agricultural biodiversity, enriching soils, improving watersheds and enhancing ecosystem services.