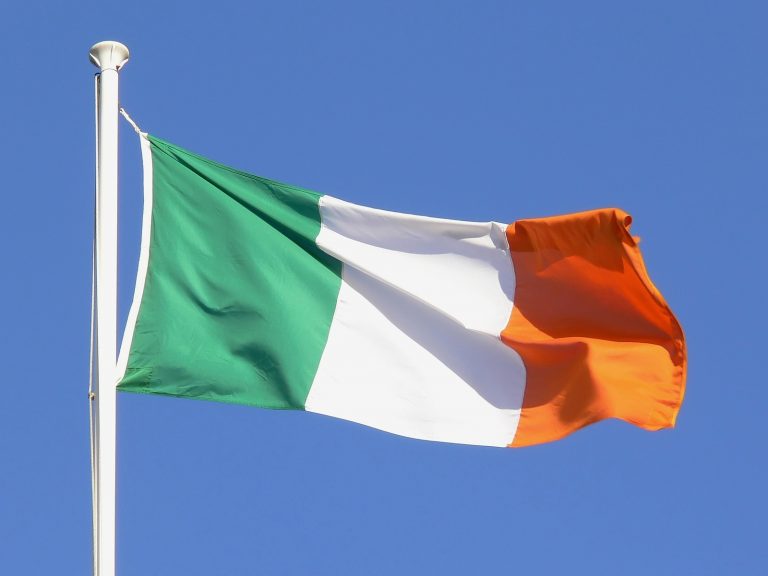 The Irish Bioenergy Association (IrBEA) met with Minister for Transport, Environment, Climate, and Communication Networks, Eamon Ryan T.D. to set out priorities for bioenergy in 2021.

At the meeting, Minister Ryan reaffirmed the government’s ambition to decarbonise the Irish Energy system by reducing emissions by 7% per annum, surpassing EU targets.

Paddy Phelan, CEO of the Three Counties Energy Agency and president of IrBEA, said: “IrBEA members are identified as key to providing sustainable solutions to deliver this ambitious 7% target.

“Land use planning is crucial in the development of indigenous sustainable bioenergy resources from the existing forestry estate and opportunities for other measures such as agroforestry, energy crops, and biogas to reduce emissions across the energy sectors.”

Maurice Ryan, director at Greenbelt and IrBEA vice-president said the continuing delays from the Forest Service is “severely impacting” the forest sector.

“Forestry has huge potential and a very important role to play in supporting the agriculture industry in reducing our emissions,” said Ryan. “Forestry delivers timber, energy, and delivers for the bioeconomy. Forestry can promote biodiversity and land use improvement. These are mutually important topics and need to be part of future discussions.”

The failure to achieve 2020’s renewable energy targets was acknowledged at the meeting. It was noted that investing the €50 million fine paid by the Irish taxpayer for not achieving the Renewable Heat target since 2010 would have been better invested in Renewable Heat supports, which promoted sustainable, local biomass supply chains for the supply of renewable fuel.

Sean Finan, CEO of IrBEA, said: “Growth in bioenergy needs to be recognised as one of the key climate actions to deliver sustainable clean energy for heat, transport, and electricity that compliments jobs and enterprise through local value chains, replacing imported fossil fuels.

“Bioenergy has many socio-economic benefits locally and regionally, which justify the need to invest in the required support for biomass, biogas, and biofuels, instead of buying the renewable energy credits from other EU Member States.”